PHUKET: The body of a 14-year-old Kochakorn “Kaem” Pitakjumnong, who disappeared from an overnight train from Surat Thani to Bangkok on Sunday, was found among bushes about two metres from the tracks in the Pran Buri National Park at 4:10am.today.

Police have arrested Wanchai Saengkhao, 22, a worker of a private firm concessioned to clean the sleeping car in which the girl was travelling.

He confessed to raping Kochakorn and dumping her body through the window of the compartment where the girl was staying.

Kochakorn boarded a Bangkok-bound train in Surat Thani on Saturday. She was travelling with two sisters, one younger and one older, and the latter’s boyfriend. The oldest of the three siblings is 22.

“We got on the train to head back to our home in Nonthaburi,” the oldest sister said, adding that she fell asleep around 2am on Sunday and when she woke up at 4.30am, she could not find Kochakorn.

She said she looked throughout the train for kochakorn before alighting at Bang Sue Train Station and arriving at Noppawong Police Station at around 6.30am.

Based on the sister’s information, police narrowed the scope of the search.

“Given the time frame, we guessed that Kaem might have disappeared around the time the train was in Prachuap Khiri Khan,” said Pol Lt-Colonel Songklod Pattanawaraporn, chief investigator at Noppawong Police Station. 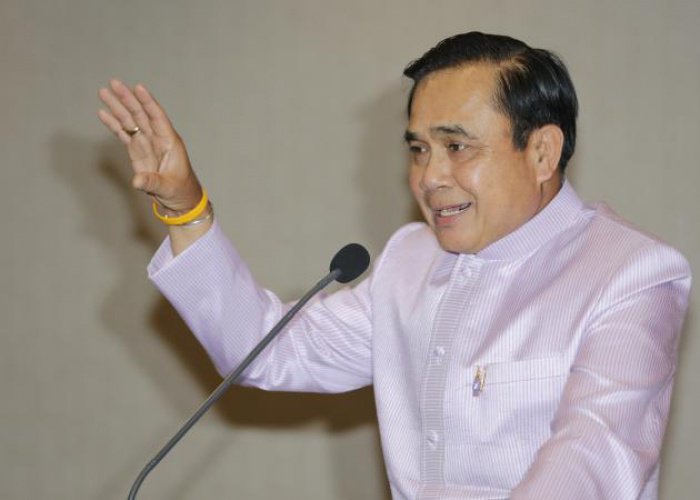 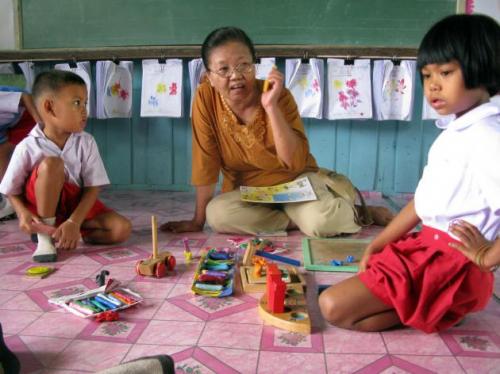 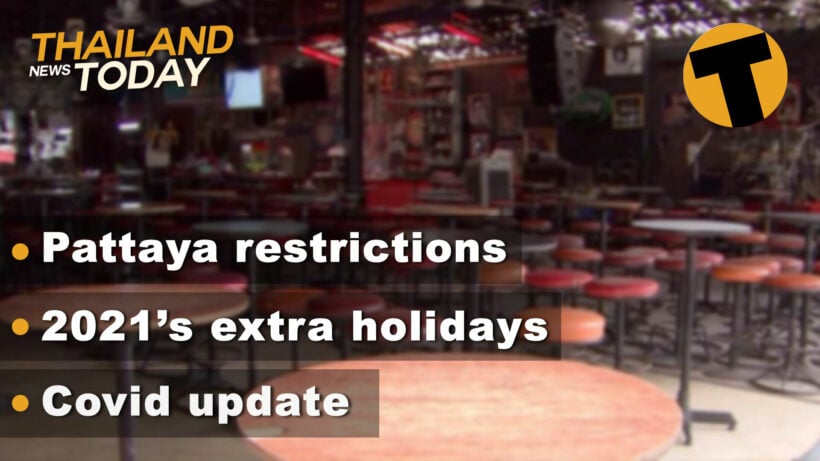 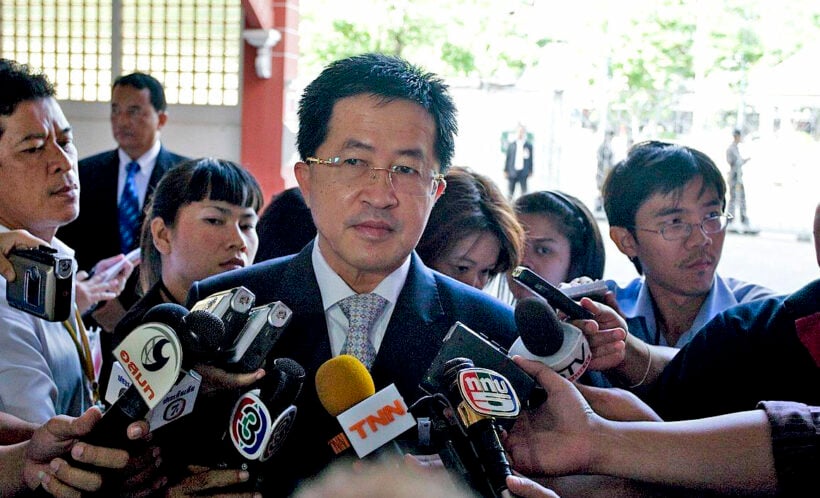 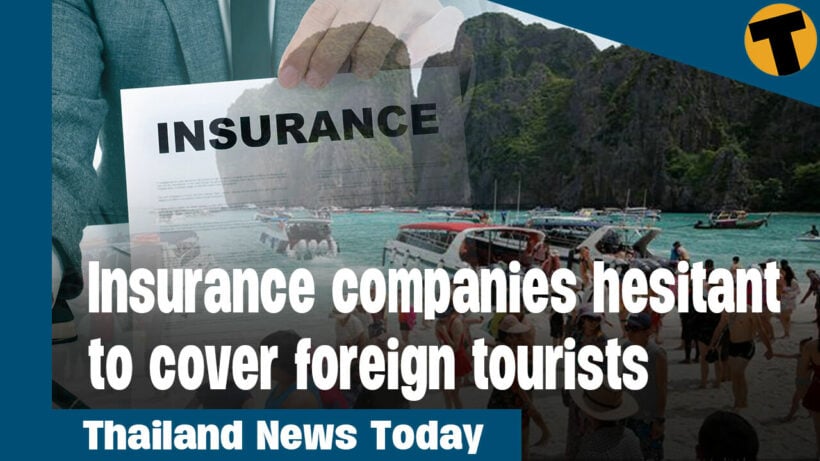