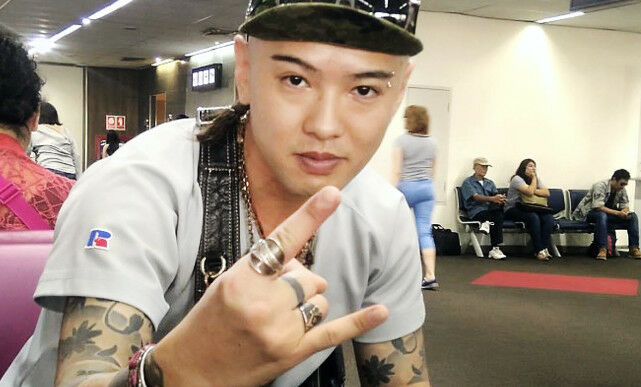 A former Norweigan justice minister is calling on the country to boycott holiday trips to Thailand due to reports that a man wanted for allegedly killing a Norwegian woman in Laos is now living in Thailand. The former minister, Per-Willy Amundsen, calls the situation of the murder suspect on the run and living free in Thailand a “complete scandal.”

“If he is not arrested, the Norwegian government should warn Norwegian citizens to travel to Thailand. In Norway’s official travel council, there should be a warning against travelling to a country like Thailand, where a man who killed Neird Høiness still goes free.”

In January of last year, 30 year old Nerid Høiness, from Norway, went on a trip to Southeast Asia with her 38 year old boyfriend Hiroyuki Ogu, from Japan. Nerid’s Facebook page shows that she was living in Koh Pha Ngan, one of the popular islands in the Gulf of Thailand off the coast of Surat Thani. Reports say the couple started their trip in Koh Pha Ngan, and then drove by motorcycle up to Vang Vieng in Laos.

The couple rented a hotel room in Vang Vieng for several days. During that time, screams were heard from the room, a number of witnesses later told police. Apparently, on January 9, 2020, several people even saw Hiroyuki carry Nerid’s lifeless body out of the hotel room and strap her body onto the motorcycle. Nerid’s body was found 2 weeks later in a jungle.

Little has been done to track down and arrest Hiroyuki, according to Attorney Sidsel Katralen, who represents Neird’s family.

“Japanese Hiroyuki Ogu is internationally wanted via Interpol for the murder of Nerid. Beyond that, neither the police nor other authorities in Laos, Thailand, or Norway have done much to get him arrested… We have given information both to the Norweigan authorities and to the police both in Bangkok and Koh Pha Ngan. Unfortunately, he is still not caught.” 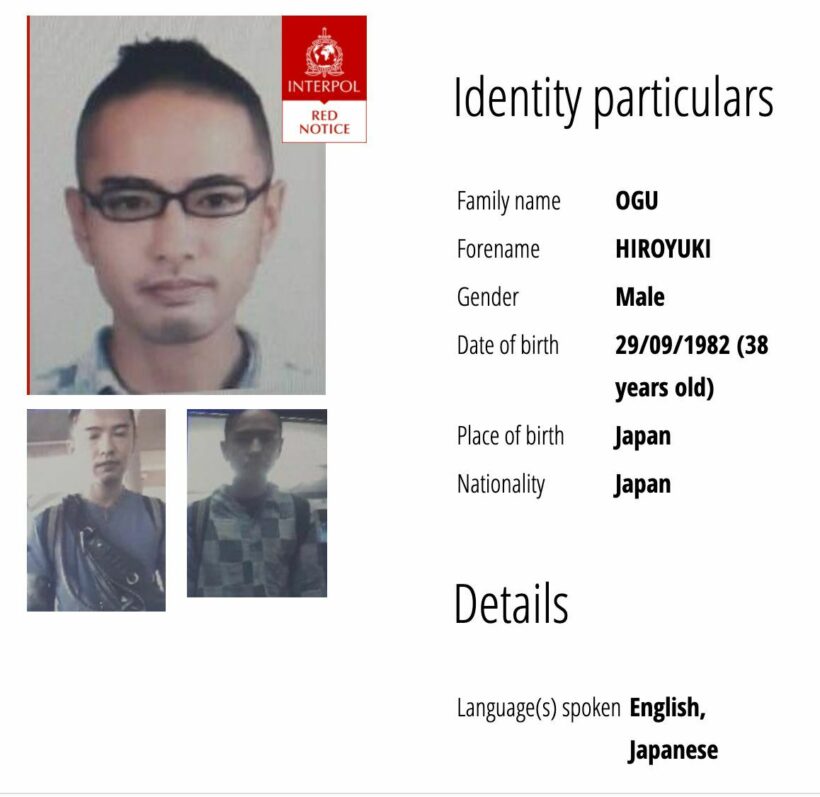 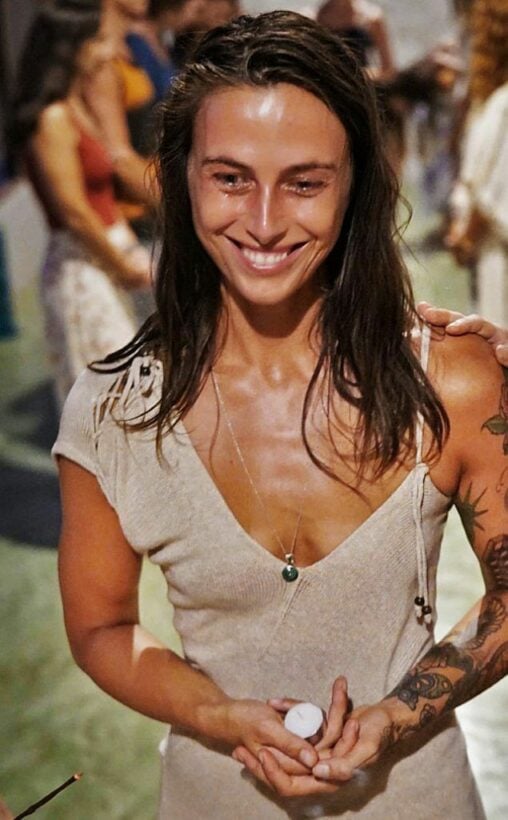