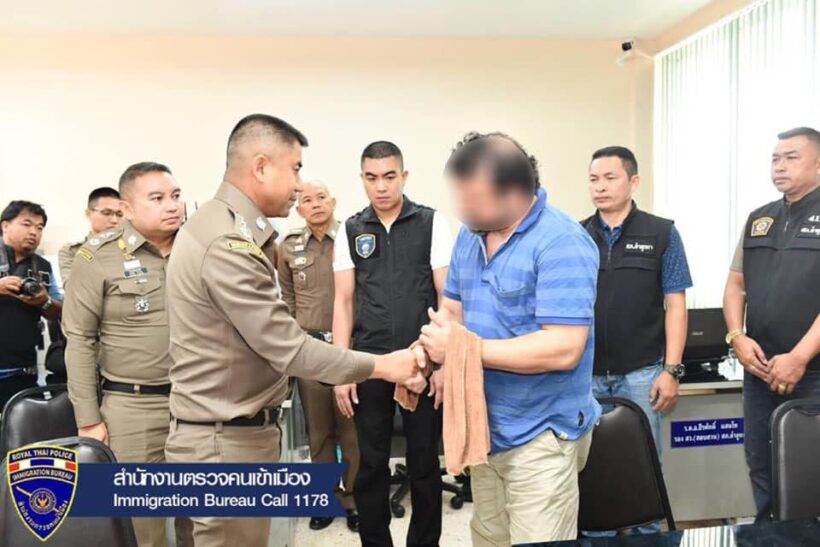 The male Pakistani teacher, who was charged with rape this week in Pathum Thani, is to be deported.

The Immigration Bureau Office reports that Immigration chief Lt Gen Surachate Hakparn headed to Lamlukka Police Station in Pathum Thani where the Pakistani man, a teacher and psychologist, had been arrested.

Read more about the case HERE.

Lumlukka Police in Pathum Thani is reporting that the arrest came after police received a report from parents that their child had allegedly been raped. After that police submitted evidence to the Criminal Court where the court issued an arrested warrant for the man.

The Immigration Bureau signals that his visa will be revoked pending the results of the court case. 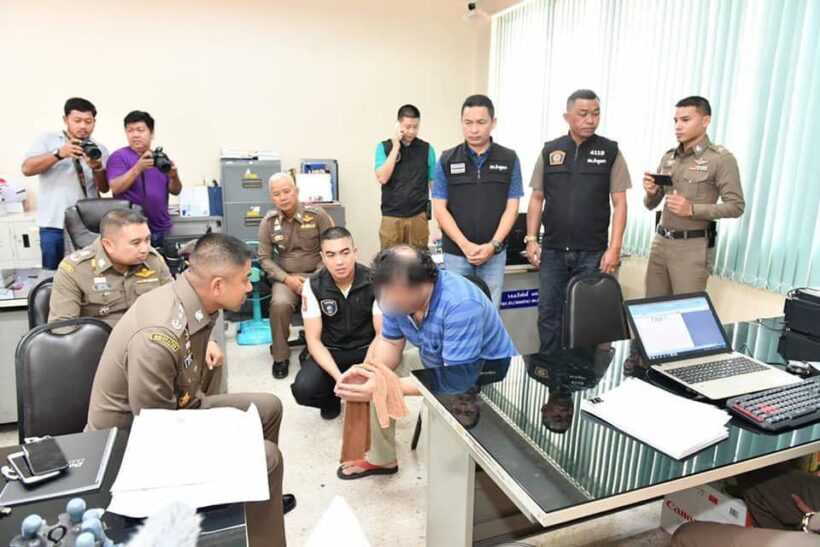