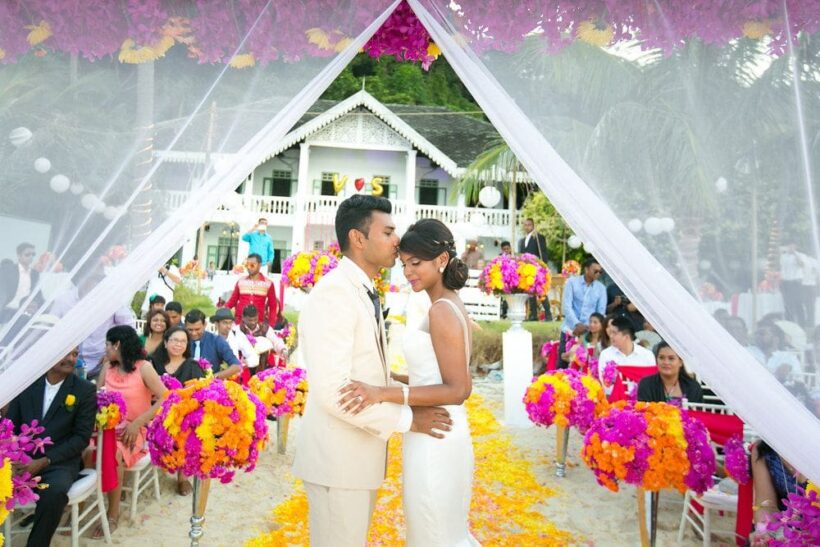 PHOTO: Indian weddings are on the rise along with a big leap in new Indian tourism traffic to Phuket

The GoAir Vice-President Arjun Dasgupta says the airline wants to launch flights from seven more Indian cities, including Chandigarh and Lucknow, to Phuket.

Currently, it has already has direct flights into Phuket from Delhi, Mumbai and Bangalore.

“The airlines of both the countries have almost exhausted their seat quotas and we are pushing for an increase in flight rights.”

Bilateral flying rights refer to an agreement between two countries that allows each other’s airlines to operate services with a specific number of seats.

“By end of this year, Phuket will become the number one international destination for Indians.”