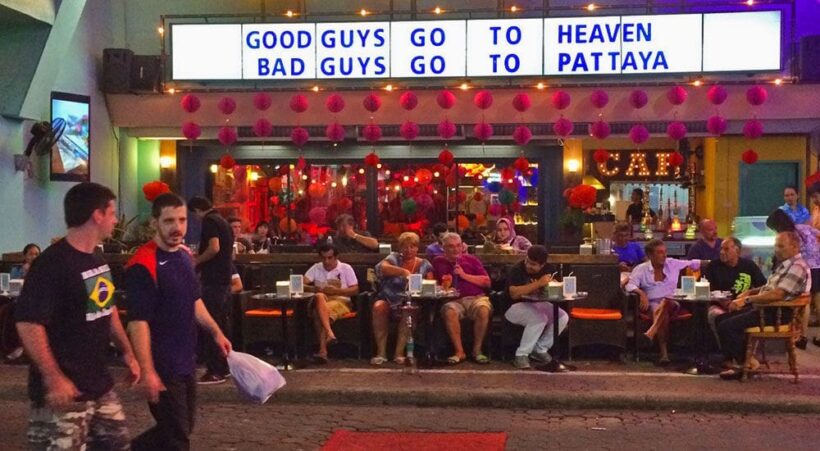 A simple online poll conducted by Thaivisa on their Facebook page shows that 75% of respondents think expatriate life in Thailand will be ‘worse’ in five years than it is now.

According to the poll, only 24% held out hope that life for expats would actually improve by 2024.

Facebook users were asked the simple question in the online poll: Would it be better or worse for an expat to live in Thailand in five years?

More than 340 replied. Comments online reflected a growing unease about visa requirements and the strength of the baht in particular.

“Changes in the value of currency will make it worse, of course. Thailand is no longer value for money”.

Others say that, despite official optimism, word on the ground was that the Thai economy was going down the pan. They cited rising prices in the shops and lack of affordability as evidence.

Another pointed to confusion over the issuing of new visa requirements followed by an announcement of leniency. They felt the confusion would drive expats away and seek better options elsewhere to places where foreigners might know exactly where they stand.

“Five years? There won’t be any expats here at this rate!”

“If you’re so unhappy why don’t you just leave!”

It is not known where the respondents were based.