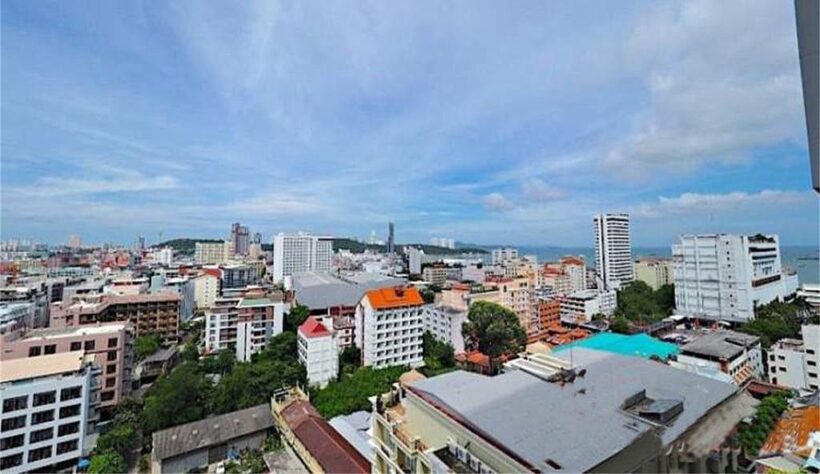 Phattarachai Taweewong, the Senior Manager of Collier’s research department, told Bangkok Post that a large portion of the homes remain unsold due to the massive supply last year,

The research department’s research showed that new condo developments in the city should not exceed 5,000 units as more than 12,000 units remain unsold. This figure was the highest since 2015.

Phattarachai said the market for condominiums in the city has been slowing down since 2015. Prior to 2015, the supply of new homes averaged 15,000 a year and the oversupply had softened the confidence of buyers and developers.

“Developers should be more cautious of new supply launches as most buyers in the Pattaya condo market are investors expecting attractive yields. Very few buyers purchased for personal use,” he said.

A local industry expert earlier said Thailand has a total of 454,814 residential units worth US$41 billion left unsold last year.