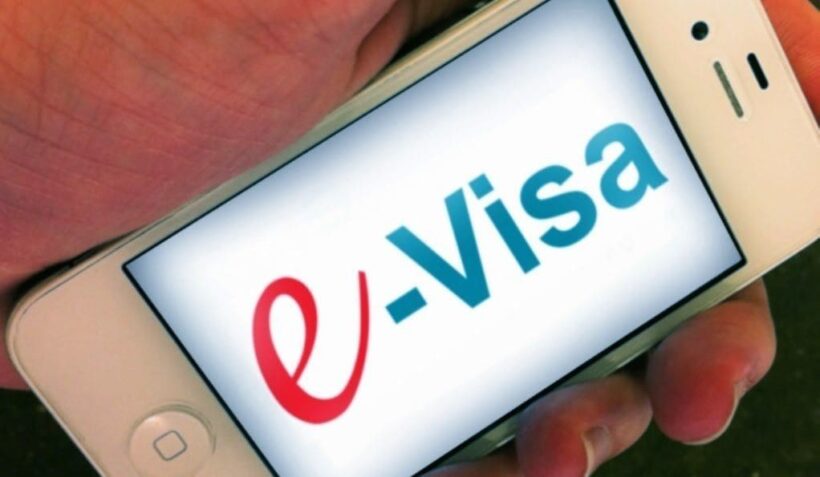 The Consular Affairs department is launching a new e-visa service from February 2019. It will initially available in China and then expand to other countries over a period of three years.

Kasikornbank Bank is co-operating with the Consular Affairs unit to handle the e-payments,   .

The service will be available from February 15, 2019 and, initially, for residents of Beijing only. The service will spread to other Chinese capitals later, according to the Bangkok Post.

Other countries will follow quickly after – the UK in March, France in April.

Within three years the Department says that all Thai embassies and Consular Generals will be offering the service.      China has been chosen to launch service as it remains the most populous group of international foreigners needing visas to enter the Kingdom.

Under the plans no visa stamp will be required in the tourist passport as they would have already been alerted by email, once their e-visa was approved. The information would be automatically sent to the Immigration Department for processing when the traveler arrives in Thailand.

It’s anticipated, on arrival, that a biometric scan or robotic entry and validation system will be used.