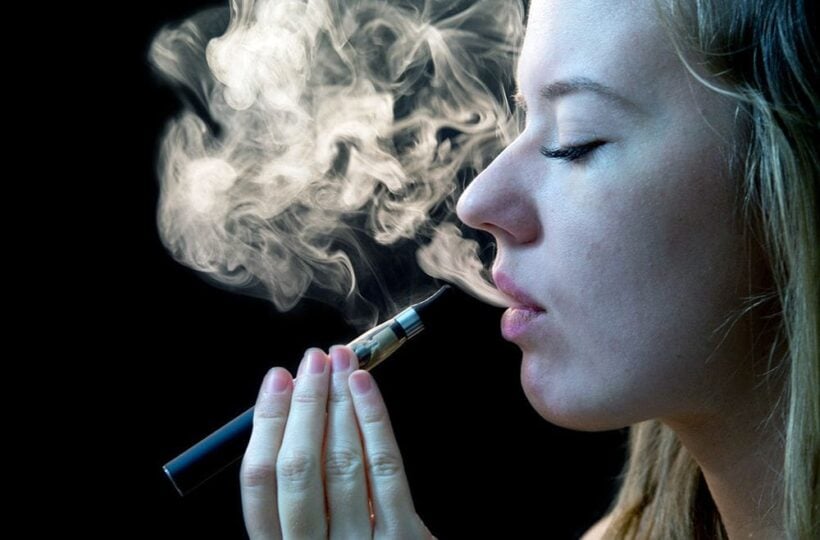 Even more changes afoot for smokers in the ever-changing landscape of Thai smoking laws. Earlier this week laws were passed forbidding smoking in most public areas, including outside public buildings, restaurants and bars.

Now Sanook reports that there are major changes are on the way regarding the use of electronic cigarettes (vaping) in Thailand.

The excise department says they will be taxing the devices and vaping liquids leading the way to their legal use in the Kingdom.

Many people have criticised Thai authorities for being behind the times in regards to their laws prohibiting vaping and vaping products.

E-cigarettes are legal and taxed in many parts of the world but in Thailand tourists wondered if they could face jail time for vaping.

The chief of the excise department Pachorn Anantasin says that the different kinds of e-cigarettes would be subject to taxes, and thus legal. The Food and Drug Administration will be involved in categorising and assessing vaping equipment and liquids so that they can be taxed appropriately.

Sanook opines that this development is good news for local and visiting vapers in Thailand.