PHUKET: The Public Health Ministry has quarantined a 52-year-old Dutch national, who had high fever after returning from a business trip to Ebola-hit Nigeria, said Dr Sophon Mekthon, director general of the Disease Control Department.

The man, who returned to Thailand on Wednesday, visited a private hospital for treatment and was immediately transferred to Siriraj Hospital, which is set to take care of suspected Ebola patients.

Results of his blood tests are expected today, while 21 people who had close contact with the patient are also under close watch. 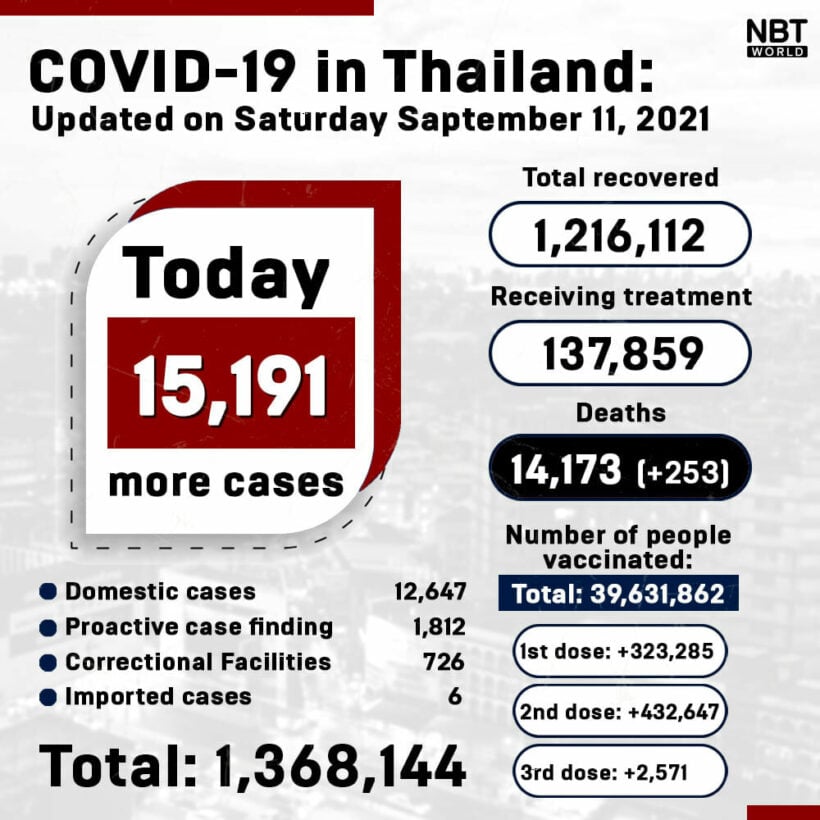 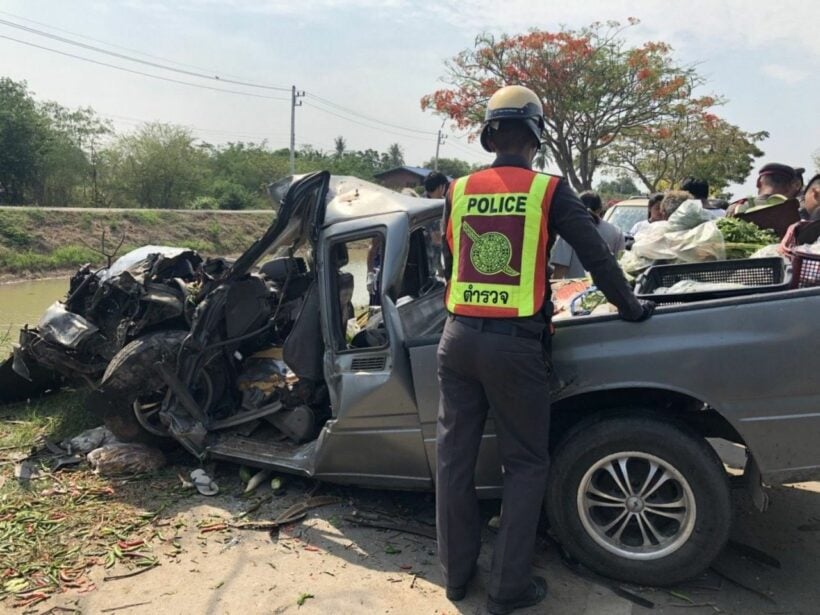 Thailand to adopt some of Japan’s road safety measures 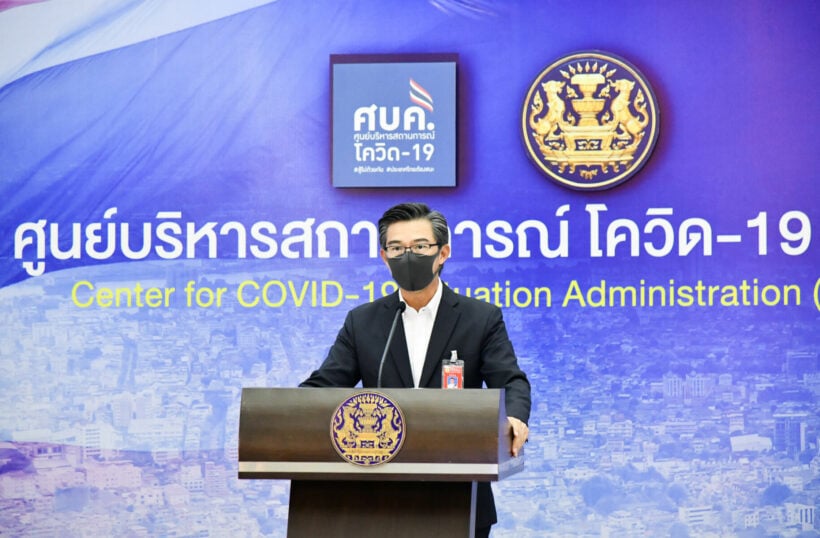 Superstitious Thai woman has not cut her hair for 10 years 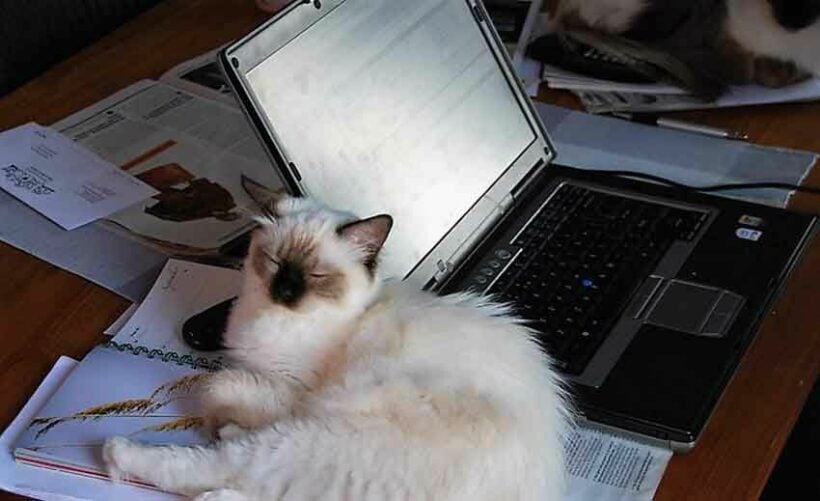 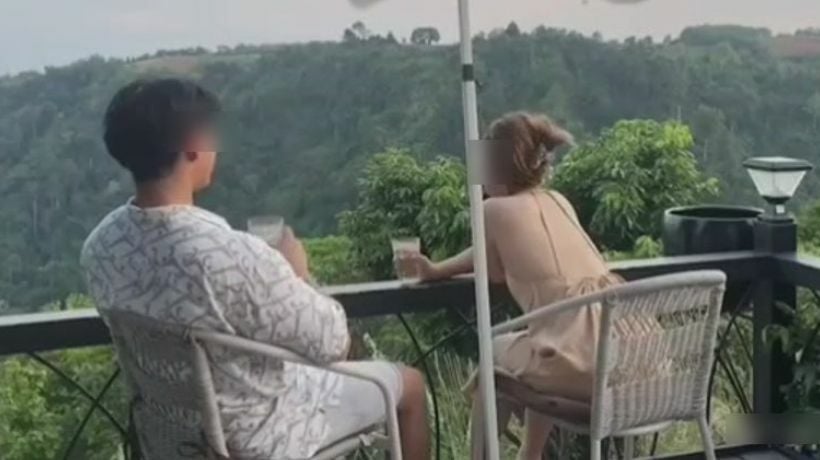