PHUKET: Police are collecting DNA samples of all people on Koh Tao, an island off Surat Thani province, in a bid to find the murderers of two British tourists.

“We are getting closer to solving this case,” Deputy Prime Minister and Defence Minister Prawit Wongsuwan said yesterday, “Now, we know for sure that the culprits are Asians”.

The bodies of the two Britons were found on the island’s beach early Monday last week.

Prawit, however, declined to give any specific timeframe for the arrest of the culprits.

“We have already dispatched experts from all relevant fields to the crime scene. They are doing their best,” he said.

The brutal killings of the tourists have made headlines in both local and international media. Evidence suggests that the female victim was sexually violated.

The Office of Police Forensic Science chief, Lt-General Kamrop Panyakaew, disclosed that a unit under his office’s supervision had been assigned to collect DNA samples of all people on Koh Tao.

This move is in addition to the collection of DNA samples from 30 suspects earlier.

“We will submit one set of DNA samples and wait for their results before collecting another set of samples. We will do this until we find the culprits,” Colonel Chaiyasak Uakrissadathikarn, the deputy chief of the local forensic science unit, said.

Provincial Police Region 8 chief Lt-General Panya Mamen has now also ordered police to trace workers on fishing trawlers who had stopped by on Koh Tao on the day of the crime, according to Chumphon police chief Maj-General Suttinat Sudyod.

Koh Tao is also near Chumphon province. According to Suttinat, police are looking for possible clues from coastal fishermen’s villages and fishing trawlers’ crewmen, too.

Surat Thani Police Station superintendent Colonel Paisal Sangthep admitted that the Bt200,000 bounty had not attracted any tip-off yet.

“If you have useful information, please come forward,” he said.

An informed source said police were in the process of questioning two suspects. One of them is a Thai while the other is a migrant worker.

Entrepreneurs on Koh Tao are now being asked to increase lighting and install CCTV to help boost safety on the island.

DNA tests will be done in Singapore
The Nation / Phuket Gazette

PHUKET: Semen found on the body of one of the two British tourists murdered on Koh Tao in Surat Thani province last Sunday will be examined in a Singapore laboratory, national police chief General Somyot Poompanmoung said yesterday.

Somyot said the DNA test would be able to identify the race, hair colour and skin colour of the person, which would help with the police investigation.

It is understood cigarette butts found at the crime scene will also be sent to Singapore for DNA analysis, although Somyot did not mention the butts in his remarks to reporters yesterday during a visit to the island.

Somyot had earlier said the authorities would ask the United States’ Federal Bureau of Investigation to conduct the test, as the police’s Institute of Forensic Medicine’s DNA test was capable of only identifying the sex.

He said police had clues that pointed to the perpetrators of the crime being Asian men and he was “confident” they remained on the island in the Gulf of Thailand. Surveillance camera footage obtained one day after the brutal slayings showed an Asian-looking man running from the scene.

Somyot was speaking on Koh Tao, where police investigators simulated the crime using a few scenarios.

Somyot said police were trying to pinpoint how long the attackers were at the scene based on cigarettes that were discarded there. Police found, through DNA analysis, that one of the cigarette butts was smoked by two people, and semen from both men was found in the female victim’s body.

Somyot said a theory had been established about another possible weapon used in the murder apart from a blood-stained garden hoe found near the crime scene. The theory centred on the weapon being returned from where it was taken from in a hurried manner.

The general said surveillance camera footage of all travellers coming onto the island and leaving it in the days leading up to last Sunday was being examined.

DNA samples had been collected from 12 suspects and another 30 people who were potential suspects.

Somyot said migrant workers and Thai residents lived near the crime scene, including three musicians of unknown nationality who were playing on Chor Por Ror beach, where the crime took place, on the night of the murders. Police had not excluded there being other potential suspects, whom he said could be anyone including Thai residents or tourists staying on the island.

Somyot offered a Bt100,000 reward, which is on top of the Bt100,000 bounty offered by Koh Kao residents and tour operators on the island, for information leading to the arrest of the killers.

Prime Minister General Prayuth Chan-ocha yesterday issued a letter of condolence to his British counterpart David Cameron and the families of victims, Hannah Witheridge and David Miller, both aged 24.

He vowed to closely coordinate with the British authorities and the British embassy about the hunt for the killers.

Prayuth had earlier apologised over his controversial bikini comments in the wake of the murders. He suggested women in bikinis could be more vulnerable to attack. 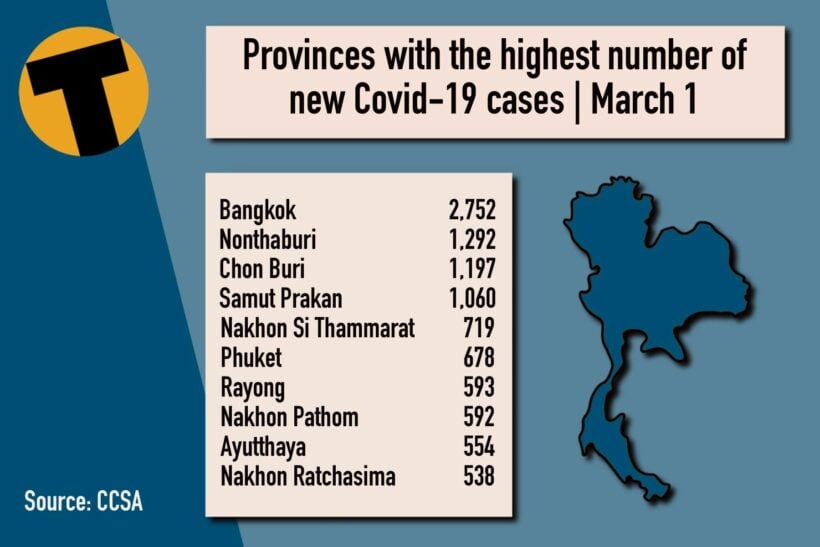 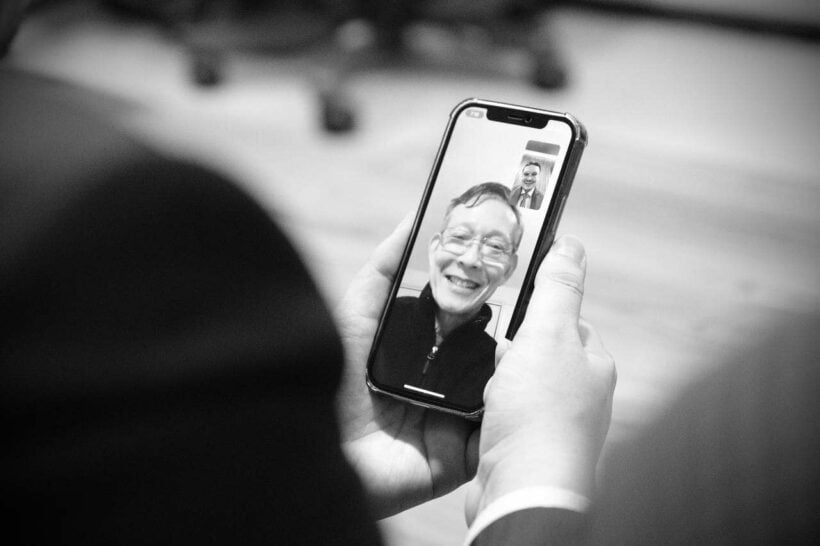 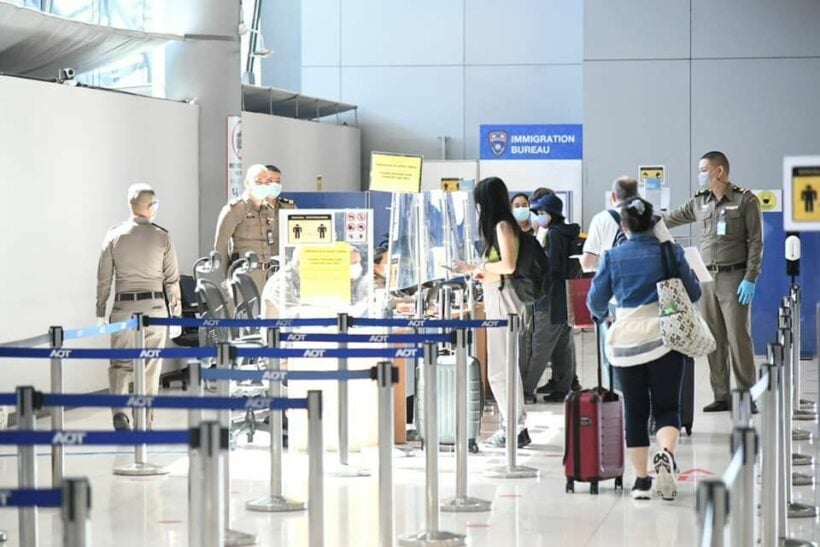 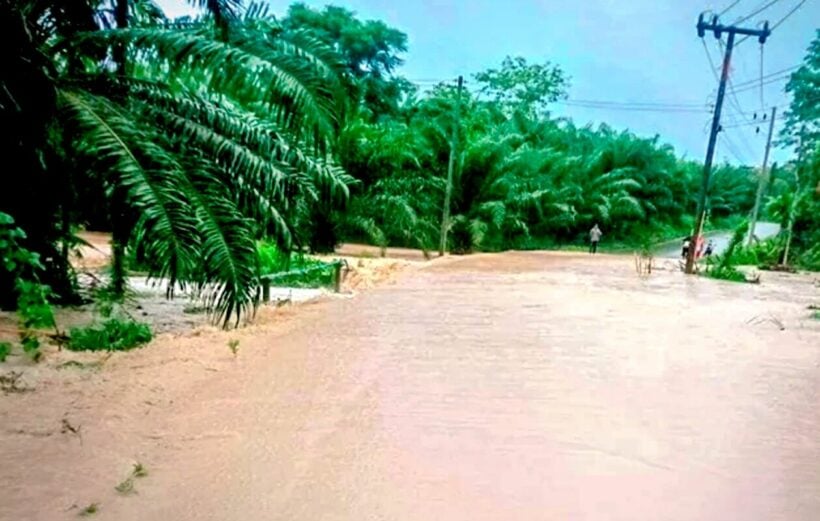 Flash flood warning due to heavy rains in 38 provinces