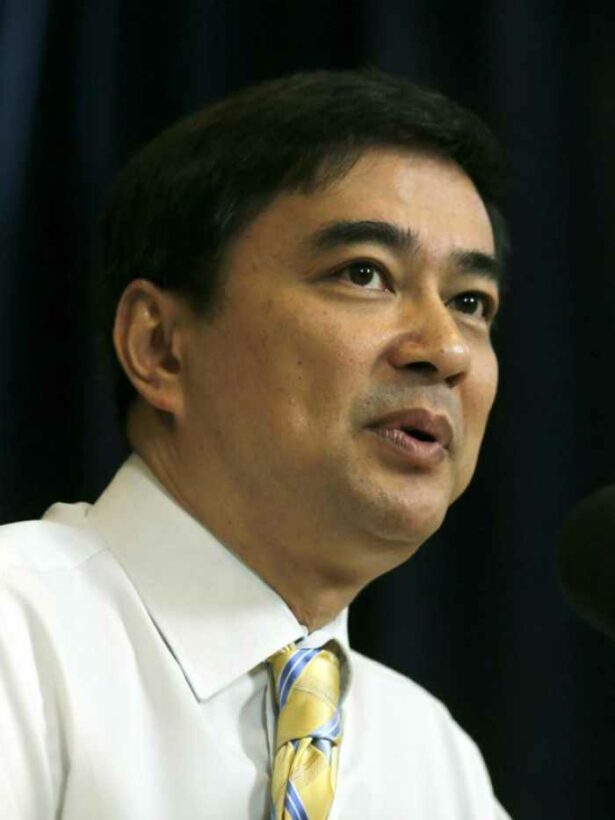 PHUKET: The Criminal Court yesterday rejected the murder lawsuit against former prime minister Abhisit Vejjajiva and his former deputy Suthep Thaugsuban on the grounds that it did not have jurisdiction in the case.

Yesterday’s court decision upset some relatives of those killed during the political unrest in 2010 following weeks of street protests by the red shirts.

Both Abhisit and Suthep were holders of public office and acting under an emergency decree at that time, the court said.

The Criminal Court said that the only court with the authority to consider a case of this nature was the Supreme Court’s Criminal Division for Holders of Political Positions.

It reasoned that the lawsuit, which was initiated by the Department of Special Investigation, should have instead been initiated and investigated by the National Anti-Corruption Commission (NACC).

The violence that occurred during the 10 weeks of the red-shirt protests in 2010 left more than 90 people dead, including protesters, soldiers, policemen, passers-by, and foreign reporters.

Relatives of the victims criticised the surprise decision to drop the case as politically motivated, Agence France-Presse reported.

“It’s 100 per cent about politics – soldiers are among those accused,” said Phayaw Akkahad, the mother of a nurse who was shot dead inside Pathum Wanaram Temple.

“My daughter was murdered. A woman like me will not give up,” she added.

Chokchai Angkaew, a lawyer for the plaintiffs, who include relatives of the victims, said they planned to appeal against the decision.

Winyat Chatmintri, a lawyer for the red shirts’ United Front for Democracy against Dictatorship, said he was surprised by the court’s decision but added that the movement’s lawyers and plaintiffs would likely appeal.

“I feel it was out of our expectations,” he said, adding that there was a similar case where the court insisted that it had jurisdiction. “We still have the right to appeal.”

The DSI asked public prosecutors to file murder charges against Abhisit and Suthep, who is now a Buddhist monk.

The DSI claimed that Abhisit and Suthep, who was then the director of the Centre for Resolution of the Emergency Situation, ordered troops to use live bullets against the protesters.

The lawsuit said the operation led to the killing of taxi driver Phan Khamkong and 14-year-old Kunakorn Srisuwan, and the wounding of van driver Samorn Maithong.

But the Criminal Court said that since Abhisit and Suthep gave orders related to their administration and did not commit the acts personally, the case must be sent to the NACC for a primary investigation. If the NACC finds grounds to suspect the guilt of the duo, the case must be sent to the Division for Holders of Political Office Positions for trial, the court said.

Abhisit and Suthep were present when the verdict was read, but declined to comment to reporters. Suthep appeared in a Buddhist monk’s attire.