Accomplice Withoon Niyakij, 50, was also given a 41-year jail term and a Bt3 million fine, while Sukhum Juajaemjan, 37, got 14 years and eight months imprisonment and a fine of Bt800,000.

Chanon, 49, was also sentenced to death in 2013 for killing two policemen – Snr Sgt-Major Manoch Srilakhon and Lance Corporal Sawai Artnongwa – in a shootout on April 12, 2007 at a flat in Bangkok’s Din Daeng area.

As an undercover anti-narcotics agent, he had operated in Yala for years before turning to drug dealing. 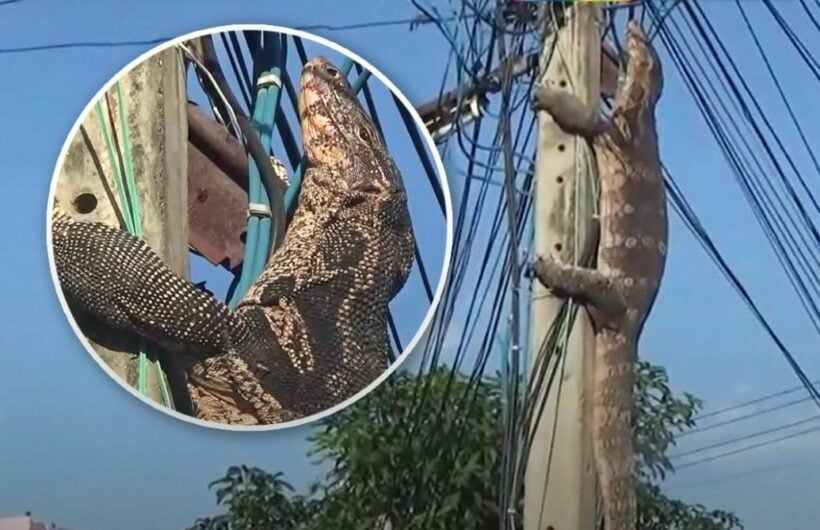 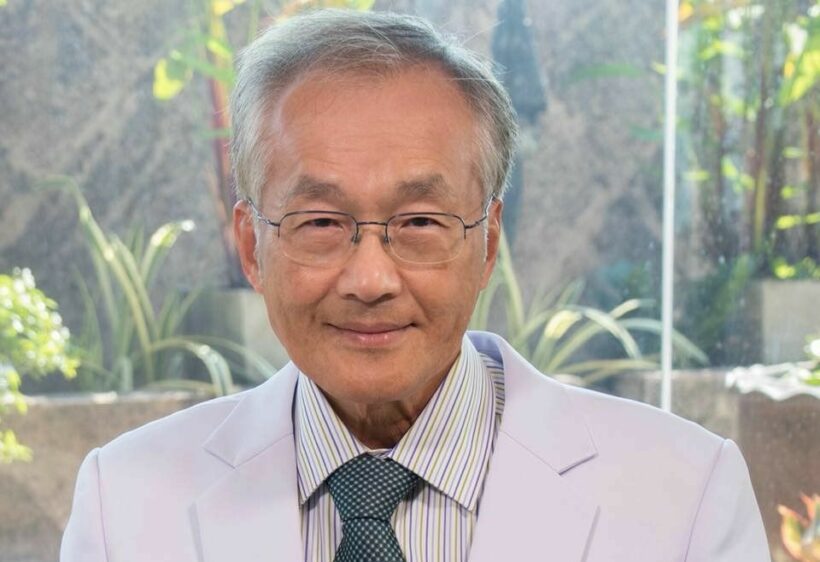 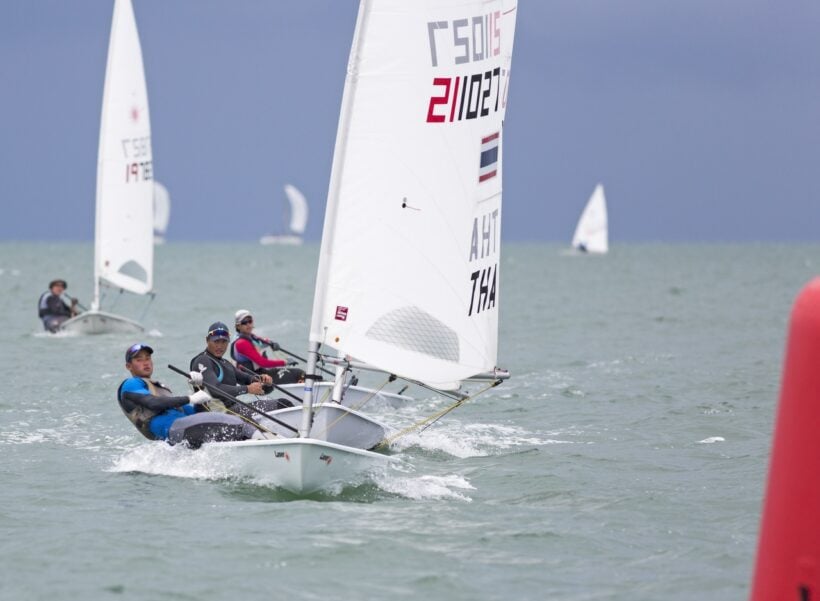