A random inspection at Krabi prison has turned up no drugs.

Chief Soontorn says, “This is a special raid by the Region 8 Prison. Areas searched included personal lockers of all inmates as well as sleeping quarters, the infirmary and other areas where officers believed contraband could be hidden.”

“No illegal items were found during the search, and none of the 100 inmates selected at random tested positive for drugs. There are 2,000 prisoners in the prison, 80 percent of prisoners have been jailed for drug cases. The prison is overcrowded. We will continue to do the raids.”

(Editor’s Comment: Raids on local jails are conducted routinely, with the press invited to check out the ‘clean’ jail. They NEVER find any drugs on site during these highly-orchestrated media events. Despite using the local media to cover-up the real story, drugs are rife in most Thai jails, as reported by any number of current and past inmates who have lived to tell the tale.)

SOS Children's Village Phuket invited to 'Be My Guest' 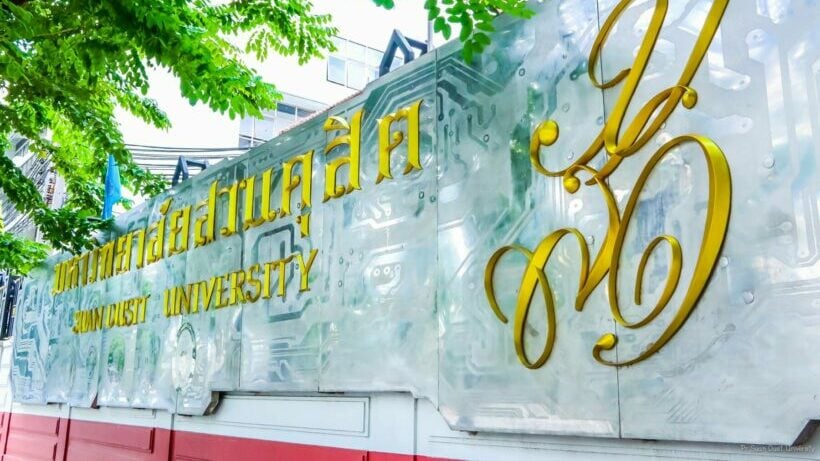 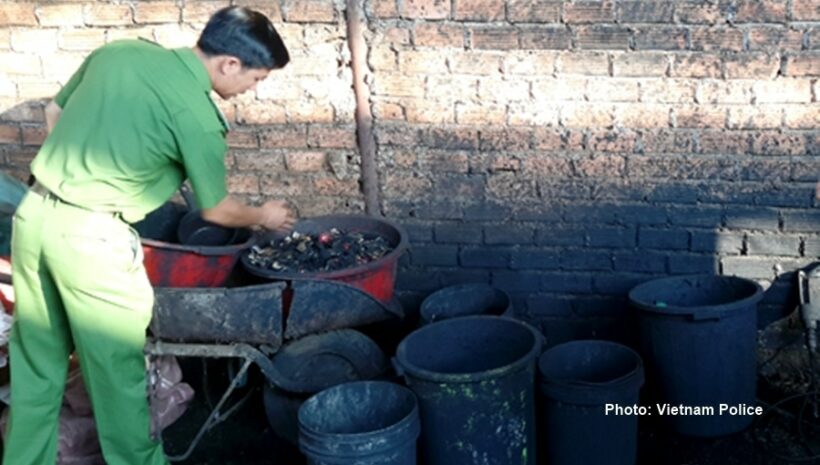 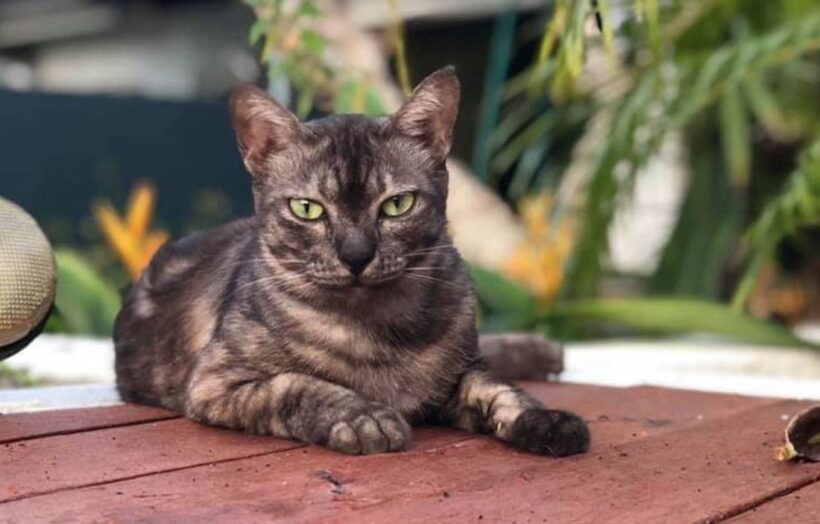 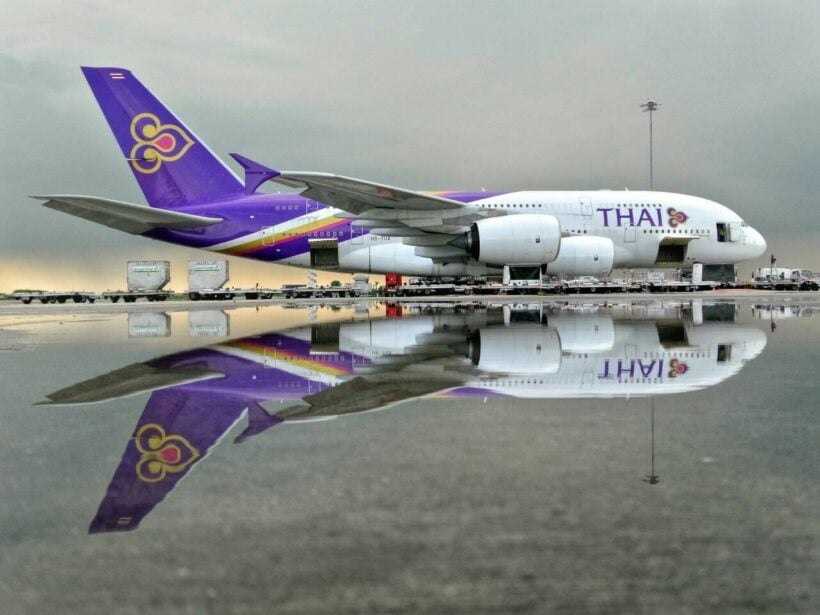