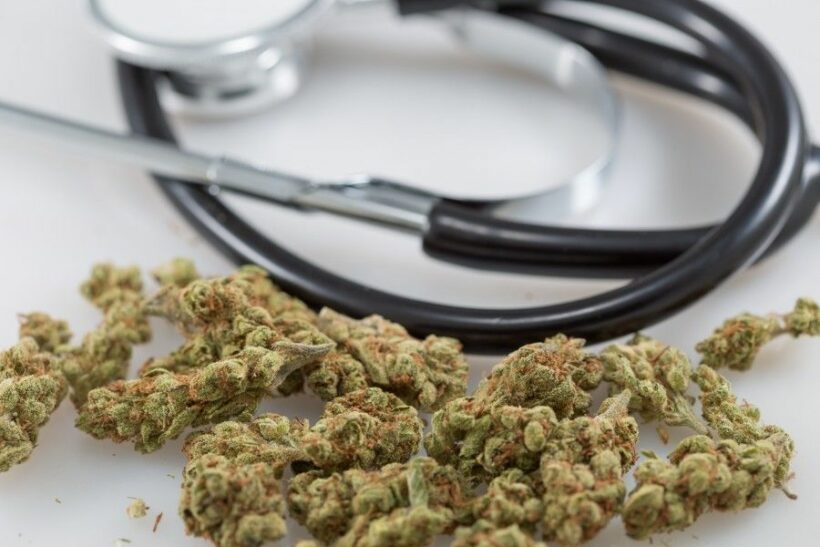 “Even paracetamol can be lethal if it is wrongly used, so we should not idolise cannabis as a panacea and entirely replace conventional medicines with cannabinoid medicines.”

Consumers are being warned that cannabis is not a panacea and cure-all for many illnesses and must be used cautiously under the management of health professionals. The warning comes from medical experts at Chulalongkorn University at a forum yesterday.

Many scientific studies have debunked claims of cannabis as a cure for certain illnesses, while it can have harmful side-effects when improperly used, according to doctors at the forum.

Dr Thiravat Hemachudha, head of the Emerging Infectious Disease Health Science Centre at Chulalongkorn University’s Faculty of Medicine, says there are many claims about the alleged ability of cannabis to cure a variety of serious diseases, and increasing numbers of people were seeking cannabis to treat their ailments.

But he cautioned that not all these diseases could be effectively treated with cannabis and said cannabinoid medicines should only be used under strict medical advice.

“Even though it has been proven that cannabis has many exceptional medical properties, its ability to cure the many diseases as claimed by some people has not yet been scientifically verified,” Thiravat said.

“So far, there are just six medical conditions for which cannabinoid drugs have been tested as an effective treatment, and even for these, cannabis-related treatment should be done under the supervision of doctors.”

He said the six conditions treatable with cannabinoid medicines are some pain conditions, muscle spasticity, seizures, some brain disorders, some depressions and the side-effects of chemotherapy for some people.

However, he emphasised that, like all other medicines, cannabinoid drugs can have side effects, sometimes serious.

“Patients must be very careful when taking cannabinoid medicines, as too large a dose can lead to serious side-effects such as partial paralysis.

“The use of cannabis is strictly prohibited for patients with bipolar disorder, because it can worsen this mental disorder,” he cautioned.

Chulalongkorn University’s vice president for research and innovation Dr Kiat Ruxrungtham agreed that cannabis can be used to treat many diseases, but said patients should remember everything had both pros and cons, so they should use cannabis cautiously.

“Even paracetamol can be lethal if it is wrongly used, so we should not idolise cannabis as a panacea and entirely replace conventional medicines with cannabinoid medicines. Otherwise, the very useful medical cannabis could also be harmful,” Kiat said. 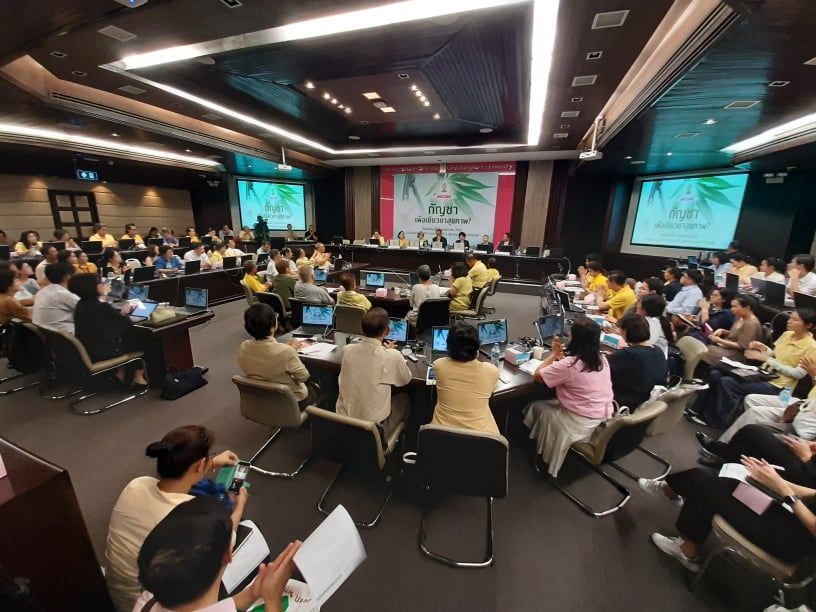