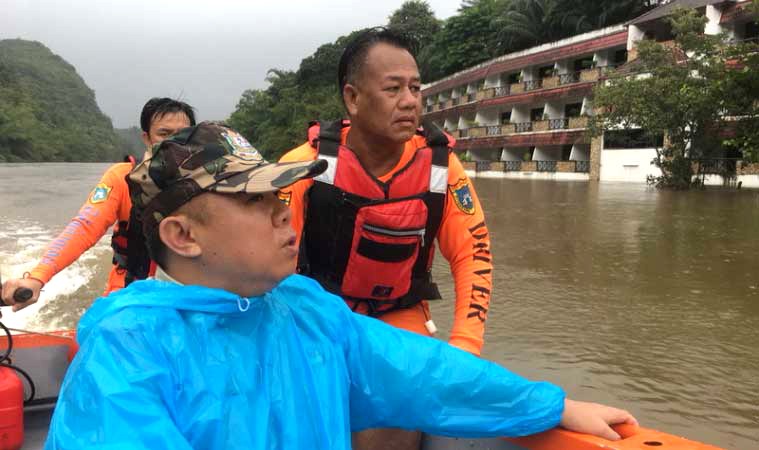 The body of a man from Northern Ireland has been found floating on the Kwae Noi River in Kanchanaburi’s Sai Yok district this morning after his Thai wife went to the police to say he had been missing for two days.

The body was found 30 kilometres downstream from the resort. It has been sent for a post-mortem at a local hospital. The woman said her husband disappeared from his room at the Krit Raft House resort on the Kwae Noi River in the Sai Yok National Park, Sai Yok district on Tuesday morning.

She said they checked into the resort on Monday evening but then had an argument so she left the room to stay with another woman, the resort’s chef. When she checked the resort room the next morning, her husband had disappeared. 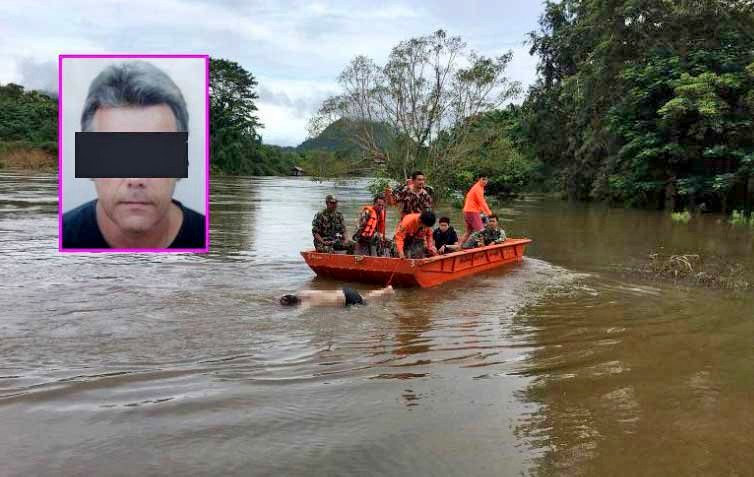