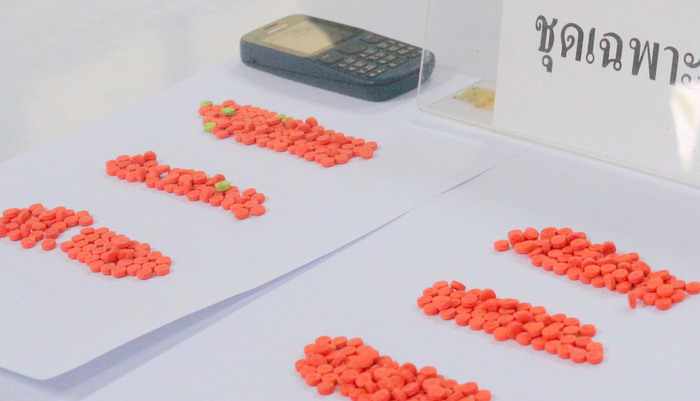 PHUKET: With a budget of 10.3 billion baht allocated for the 2014 fiscal year to tackle drug abuse, the Justice Ministry plans to have the Office of the Narcotics Control Board (ONCB) find addicts who can undergo mandatory rehabilitation.

The ministry will also amend laws so that provincial governors have the legal authority to search prisons without the consent of a prison director and allow Probation Department officials to get convicts on parole to undergo urine tests, acting permanent secretary of Justice Charnchao Chaiyanukij said.

Mr Charnchao pointed out that there were some 1.2 million drug addicts in the country, but only half that number have undergone the obligatory rehabilitation course.