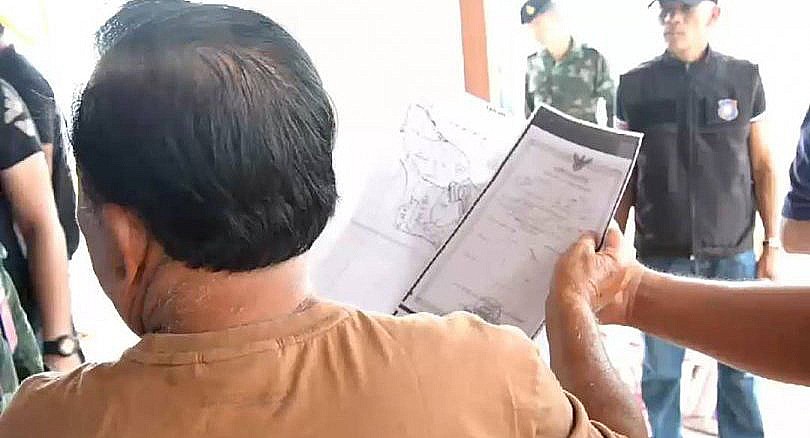 The Army, police and administrative officials have inspected several under-construction hotels on Koh Phi Phi in the Krabi province amid allegations that they lacked land rights documents, permission to build, or were encroaching on a national park.

They first searched an under-construction hotel on a hill with a view of the sea where 30 buildings and a large pond were being built.

Narongsak Patamapaneewong, the hotel owner, presented to the officers the “Nor Sor 3 Gor” certificate of land use for the 47 rai plot. The certificate issued by the Land Department is a confirmation and certifies the owner’s right to the land. The owners may petition the department to officially survey the land and upgrade its status to the more-secure Chanote land title deed.

At a second location, officers checked the under-construction escalators/elevators at a residential building in the Ao Nang area for public safety and were told by Tambon Ao Nang Administrative Organisation executive Piyawat Chuthep that the place had obtained proper permission to build such escalators/elevators. He said his office had checked on the construction periodically to ensure safety.

At a third location, officers inspected several under-construction hotels that were accused of encroaching on the Hat Noppharat Thara-Mu Koh Phi Phi National Park. Pattanapong Kandee, the assistant park head, said five business operators had initially made the claim that they had leased land from the previous tenants who had occupied the plots before the area was declared a national park.

Park officials say they will give them a chance to explain the legality of their land use and related documents. If they failed to provide convincing evidence, the park would proceed to file police complaints against them, he said.

Lieutenant Narongphrom Namthong of the 43rd Military Circle, who led soldiers to join the search, said the participation of the troops was as per the instruction of Fourth Corps commander Lt-General Pornsak Pulsawat to ensure peace and order. 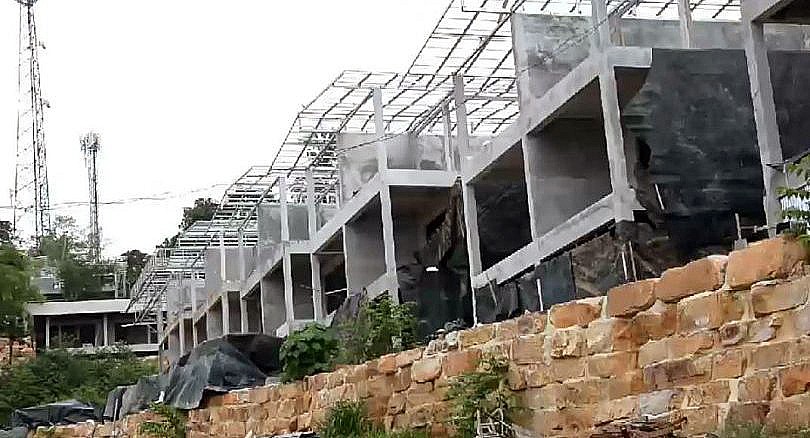