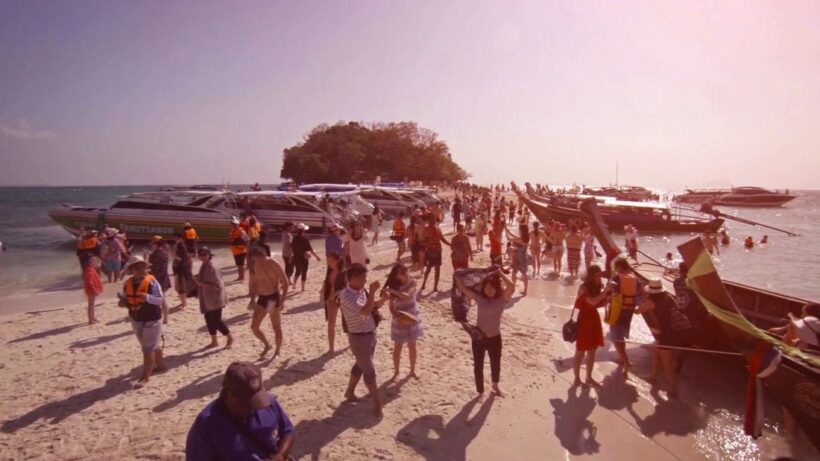 The Tourism and Sports Ministry is sprouting anecdotal evidence that tourist arrivals are up a massive 20% for the second half of November. This follows the hastily prepared visa-on-arrival fee waivers for 21 countries, introduced on November 15 and intended to run through to January 13 next year.

New visitors from India are part of the bounce back in tourist arrivals with a 4.2% increase from the same time last year. Tourism and Sports Minister Weerasak Kowsurat says that October’s numbers for Chinese tourist arrivals plunged almost 20% but is now bouncing back strongly.

He also believes that there will be further growth in the next month as arrangements made, since the visa fee-waiver was introduced, turn into actual arrivals in the Kingdom.

Weerasak says that local tourism operators and public utilities must learn the needs of these two major markets (China and India) and prepare the right services to their demands and interests.

The Sports and Tourism Ministry is expecting that total arrivals in 2018 should still surge to around 38.4 million.

The Ministry has also launched a campaign along with the Natural Resources and Environment Ministry to encourage tourists to stop using plastic and polystyrene products during their stay in Thailand. Plastic products have already been banned in all Thailand’s national parks.

Buffalo smiles end up in tears