Thai insurgents attack southern army base, 16 dead including Maloso Jantarawadee, leader of the Runda Kumpalan Kecil insurgent group
Reuters / Phuket Gazette / The Nation
PHUKET: A pre-dawn raid on a Thai military base ended with 16 Muslim insurgents killed today in the deadliest violence in Thailand’s south in nine years, marking a dangerous escalation in the conflict.

Acting on a tip-off, marines lit flares and opened fire as insurgents wearing military fatigues approached the base at about 1am in Narathiwat province on the Malaysian border, said Internal Security Operations Command spokesman Pramote Phromin.

The number of insurgents involved in the attack has been estimated between 60 to 100 combatants.

He revised down the death toll to 16 from an earlier reported 17. None of the Thai military defenders of the base were hurt, he said.

Violence is common in Thailand’s south but the scale of the attack and targeting of a marine base illustrate the difficulty Buddhist-majority Thailand faces in preventing the low-intensity Muslim insurgency from turning into a more dangerous conflict.

Although there is no indication of the fighting spreading beyond the provinces of Pattani, Yala and Narathiwat, it lies just a few hours’ drive from some of Thailand’s most popular tourist beaches.

“It was only going to be a matter of time before this type of incident happened,” said Anthony Davis, a Thai-based analyst at security consulting firm IHS-Jane’s.

“The insurgents have been moving towards larger attacks on military bases since 2011. At the same time, there has been more pro-active security intelligence work.”

The violence comes as Southeast Asia seeks to present an image of stability to foreign investors who have poured into its financial markets. The Philippines government signed in October a pact with the country’s largest Muslim rebel group. Long-running communal conflicts in Indonesia have mostly abated in recent years.

The 2011 election in Thailand ushered in a period of relative stability after more than five years of sometimes-deadly street protests. The economy is flourishing and the stock market was one of the world’s best performers last year, rising 36 percent.

A political scientist with Deep South Watch, a think-tank that closely tracks the violence, said he feared the insurgents’ failed attack would only spur them on. “If anything, it will make them more determined because of the high casualties incurred,” said the analyst, Srisomphob Jitphiromsri.

He and other experts say the insurgency is becoming better organized. Today’s death toll was the highest since security forces stormed a mosque, known as the Krue Se mosque, in 2004, killing 32 Muslims in a raid that intensified the insurgency. Since then, more than 5,300 people have been killed in the three provinces of Pattani, Yala and Narathiwat where insurgents are seeking greater autonomy.

About 94 percent of the region’s 1.7 million people are Muslim, the main religion in neighboring Malaysia and in nearby Indonesia, and about 80 percent of them speak a Malay dialect as a first language, according to a 2010 survey by the Asia Foundation.

In recent weeks, attacks have appeared bolder. Five soldiers were killed by suspected insurgents on Sunday. That followed a spate of attacks on civilians, including one this month in which four fruit traders from outside the region were found shot dead with their hands and legs bound.

The government is considering imposing a curfew in parts of the south, where the military already has wide-ranging powers of search and arrest under an emergency decree.

A temporary, 24-hour curfew was imposed in four sub-districts of Narathiwat and two in Pattani from 6pm this evening while authorities scour the area, said Pramote.

The three provinces were once part of an independent Malay Muslim sultanate until annexed by Thailand in 1909. Muslims in the area largely oppose the presence of tens of thousands of soldiers and armed guards in the rubber-rich region.

The violence has ranged from drive-by shootings to bombings and beheadings. It is often aimed at Buddhists and Muslims associated with the Thai state such as police, soldiers, government officials and teachers.

Most believe the attacks are organized by the Barisan Revolusi Nasional (BRN) Coordinate, an offshoot of the Patani Malay National Revolutionary Front established in the 1960s to seek independence. Another group, the Patani United Liberation Front (PULO), publicly calls for a separate state.

Better understanding
Captain Somkiat Ponprayoon, marine commander of the Southern region praised the cooperation of villagers in repelling the attack by insurgents on their base in Narathiwat province this morning, saying it had been key to their success.

He said their cooperation was the result of better understanding about the work of the security authorities after being updated and following the news everyday.

Confiscated from the scene were 13 assault rifles and three pistols, a pickup and two motorcycles.

Among the dead was Maloso Jantarawadee, a leader of the Runda Kumpalan Kecil insurgent group blamed for much of the violence. Maloso had been wanted for the killing of a teacher earlier this month.

Authorities said they believed the attack was revenge for the recent death of a rebel leader. 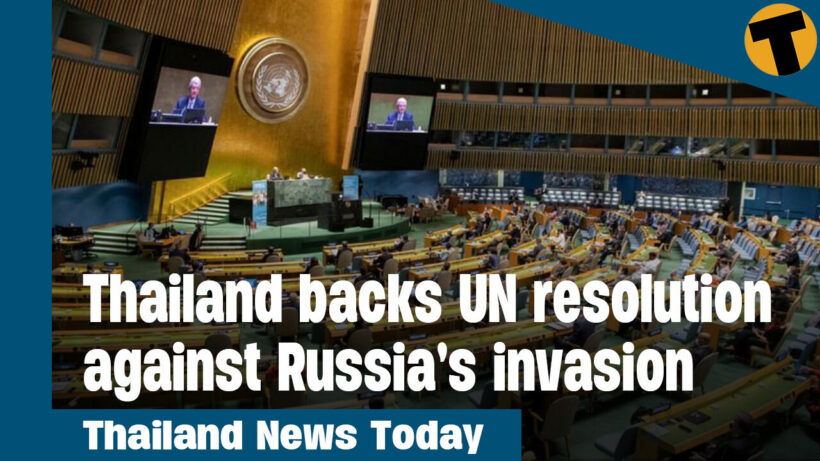 Chinese vaccine being distributed to all provinces this month 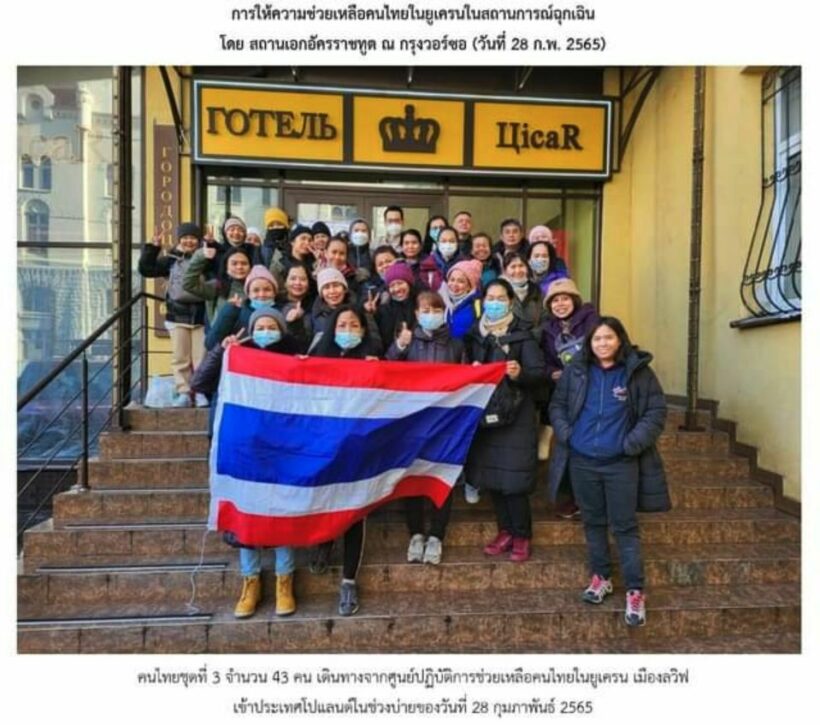 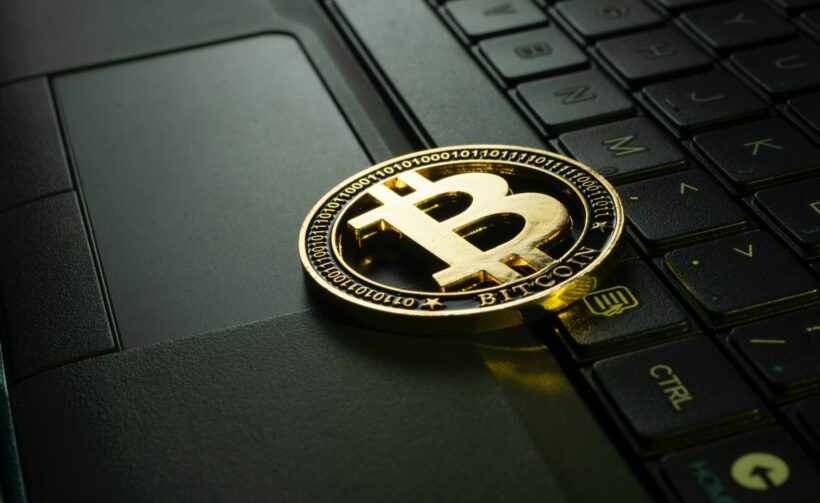