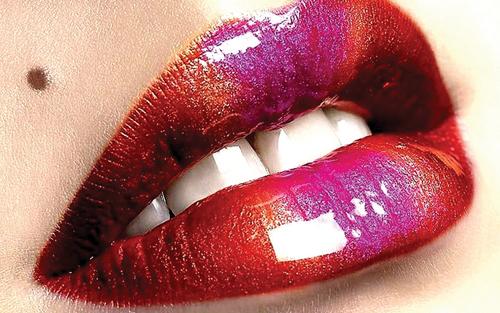 PHUKET: According to classics professor Noel Lenski of the University of Boulder Colorado, the lovers’ holiday traces its roots to a raucous annual Roman festival where men stripped naked, used goat – or dog-skin – whips, and spanked young maidens in the hopes of increasing their fertility.

The annual pagan celebration, called Lupercalia, was held every year on February 15 and remained wildly popular well into the fifth century AD – at least 150 years after emperor Constantine declared Christianity the official religion of the Roman Empire.

“It [was] clearly very popular, even in an environment where the [ancient] Christians were trying to close it down,” Lenski said. “So there’s reason to think that the Christians might instead have said, ‘OK, we’ll just call this a Christian festival’.”

The church attributed the festival to the legend of St Valentine. Two men with the name Valentine – born generations apart – were executed around the date of February 14.

According to legend, around 197 AD, Roman Emperor Claudius II, seeking to bolster his army, forbade young men to marry. The first Valentine, it is said, despised the ban, performing marriages in secret. He was subsequently executed.

Three hundred years after the death of Jesus Christ, in the year AD 289, Roman emperors continued to demand that everyone believe in the old gods. Valentine, a Christian priest, had been thrown in prison for his teachings. On February 14, the second Valentine was beheaded, not only because he was a Christian, but also because he had allegedly performed a miracle. He is said to have cured the jailer’s daughter of blindness. The night before he was executed, he wrote the jailer’s daughter a farewell letter, signing it “From Your Valentine“.

While it’s not known whether the legend is true, Lenski said, “It may be a convenient explanation for a Christian version of what happened at Lupercalia.”In AD 496 Saint Pope Gelasius I declared February 14 “Valentine’s Day” in honor of the Christian martyrs.

The passing of love-notes becomes popular around the 18th Century in England with early examples being made of lace and paper.

By the early 19th Century, Valentine’s Day cards had become so popular that factories started to produce them en masse. Following the English tradition, Esther Howland of Worcester, Massachusetts, starts producing cards – using the newly available and much cheaper paper lace – in the United States.

Whatever the odd mixture of origins, St Valentine’s Day is now a day for sweethearts. It is a day when you show your loved one that you care. Send some candy or perhaps roses, the flower of love to your sweetheart. Most people send a card. According to The Telegraph, an estimated 1 billion St Valentine’s Day cards will be sent worldwide this year, making it the second most card-heavy celebration after Christmas.

Phuket Lifestyle: Rally round the family