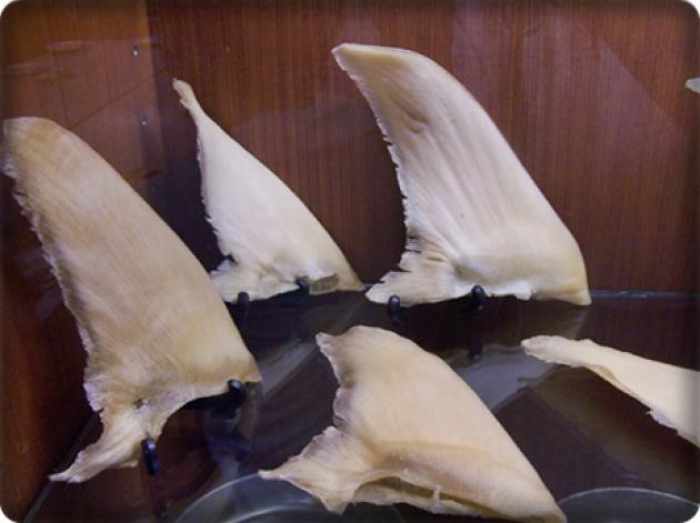 PHUKET: The Oceanic Preservation Society has invited shark advocates to gather at Thai Airways check-in desks at airports worldwide next month to protest against what it calls a cruel shark-fin cargo policy.

The campaign will be launched on August 10 in Bangkok, Singapore, New York, Los Angeles, Hong Kong, Kuala Lumpur, London, Cape Town, Manila, Bali, Sydney and Perth airports. THAI has declined to comment on the matter, though a source in the airline said the national carrier’s cargo policy was clear and it prohibited the transport of shark fins in any form.

Recently, THAI offices based in Australia issued a regulation prohibiting passengers on all sectors from carrying shark fin or related products on its flights.

“Thai Airways has decided to embargo the carriage of shark fins on all our flights with immediate effect,” the airline said in a statement.

The statement added that this followed a thorough review on the carriage of such products and the airline’s decision to pay more attention to endangered species and the environment.