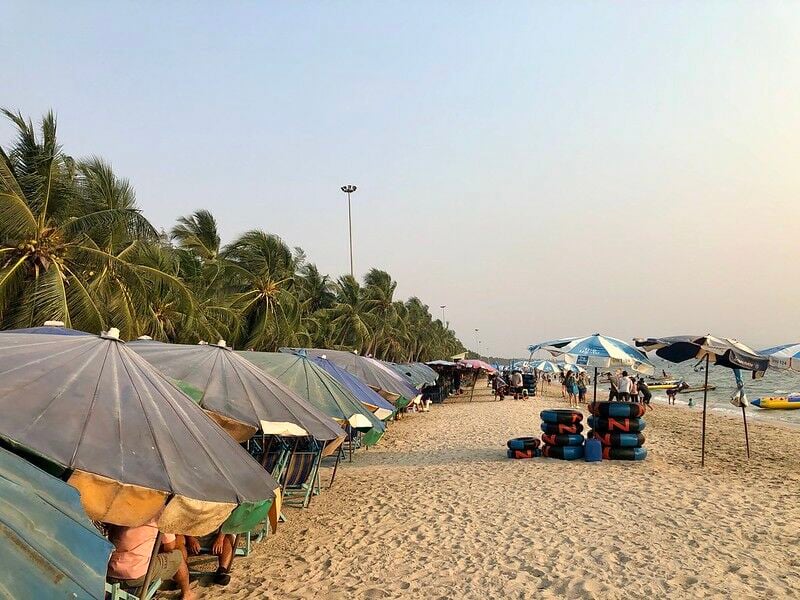 More than 80% of domestic tourists in Thailand have cancelled their trips for Songkran, the Thai New Year, due to the spread of Omicron or financial issues during the pandemic, according to the Tourism Council of Thailand. A tourism official says the government should launch more measures to promote domestic tourism.

Songkran is celebrated from April 13 to 15 and many Thais will travel back to their hometowns to see their families. Many planned trips around the end of March to the end of April, but many cancelled their trips following the uptick in cases, according to the Deputy Director of the Tourism Council of Thailand, Puriwat Limtaworn.

Puriwat says the highly transmissible Omicron variant is still spreading, and Thai people are still worried about getting infected. Financial stress has also led many Thais to cancel their trips. He added that many Thais are far more worried about financial problems than about the virus. With Thailand entering its rainy season in a few months, which coincides with the low season for tourism, businesses aren’t expected to recover until the end of the year.

Manu
23 minutes ago, Soidog said: Absolutely it is and has been for a couple of months. Problem is, if they drop restrictions, they also need to drop the Emergency decree. If they do that, it means thousands of students can…

longwood50
23 hours ago, Thaiger said: More than 80% of domestic tourists in Thailand have cancelled their trips for Songkran, the Thai New Year Now why should this be a shock. So long as the government keeps imposing restrictions and shouting…

Soidog
2 hours ago, Manu said: Well I would be lying if I was saying that this thought has not gone regularly through my head. Indeed it has been an opportunity for many countries to use this "tool" in order to…
Manu
1 hour ago, Soidog said: To be clear though, I’m not suggesting Covid is some big conspiracy and world order reset project. Anyone "suggesting" that to both our comments has obviously not understood a word of what we are talking…

TheDirtyDurian
More worried about finances than the big C methinks.