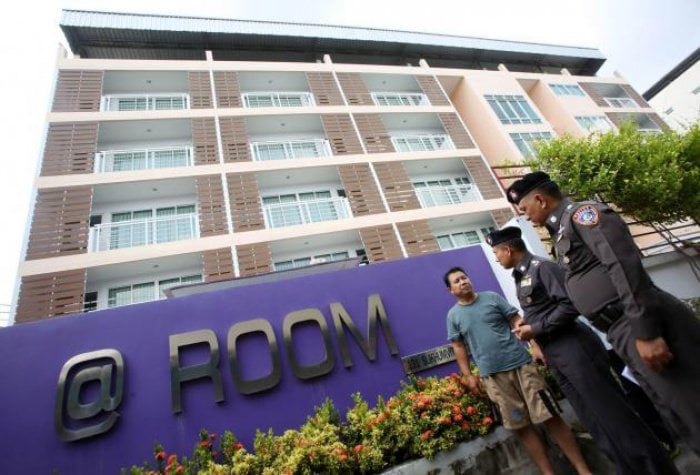 PHUKET: Police seized 46 condominium units yesterday at a project on Sukhumvit Soi 66/1 in Bang Na in Bangkok that were bought by suspects in the alleged UFUN pyramid scheme.

UFUN executives reportedly acquired the units, worth 70 million baht, as accommodation for foreign customers and members who met recruiting quotas.

He also claimed to have seen Mr Arthit’s assistant Chaithorn Thonglorlert, who was already in custody, and two Chinese men at the building.

Gen Suwira said police would soon summon the developer, who is on a business trip to Hong Kong, for questioning and impound the units for the Anti-Money Laundering Office to probe the money trail.

So far assets worth 800mn baht have been corralled in this case, he said.

He said UFUN’s claim on its website that the company has been bullied by police, who were motivated by the chance of getting a 25-per-cent share of the seized assets, was untrue.

Also untrue was the claim that the company’s attorney was seeking a list of the people who file complaints to the police.

Police would not publicly reveal the identity or faces of the victims, he said.

Another fugitive, Athiwat Soonpan, was a retired major general, not a lieutenant general as claimed, and police were considering pressing an extra charge against him of using a military uniform and insignia improperly, he said.