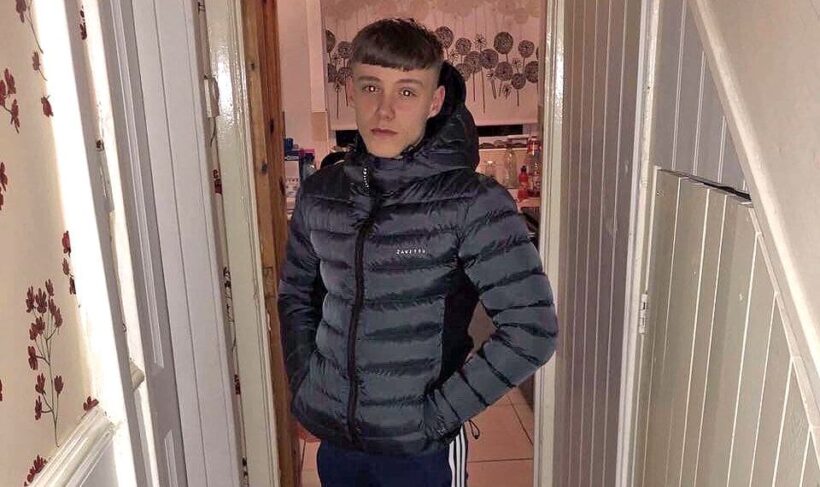 A 17 year old teenager from the UK has died after being involved in a motorbike accident while holidaying in Thailand. The article in The Telegraph and Argus, a Yorkshire daily in the UK, doesn’t mention where the young man died.

17 year old Anthony Ryan was visiting Thailand on his first trip abroad and was killed in the accident last Thursday reported.

The article explains that Anthony, originally from Bradford but recently relocated to Cornwall, was on holiday in Thailand with his boss.

His mother, 40 year old Clare Wright, told the paper, “He was on his first holiday with his boss from work. He was an amazing boy, had just turned his life around and was doing really well.

“He had a good job and was going back to college. He had his whole life ahead of him and was the eldest of five brothers.  ”

“They are going to be lost without their big brother and we just want to get him home now,” she said.

Anthony’s family are now asking for help in repatriating the 17 year old’s body after he went on holiday to Thailand without taking out any insurance. The family are trying to raise £5,000 and have set up a GoFundMe page online.

“The young boy was 17 and is now stuck in Thailand.  His family and friends are desperate to get him home to give him a proper burial.

If you are travelling to Thailand, or anywhere actually, always ensure that you have adequate travel insurance and have read and understood the contract.