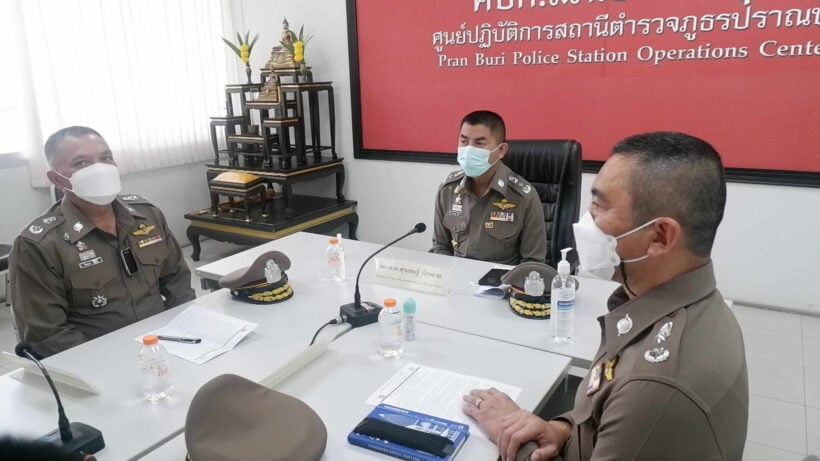 Assets valued at more than 1 billion baht have been seized from human trafficking operations in Thailand where Burmese people were trafficked from the northern province Tak down to the Malaysian border. The Deputy Commissioner of the Royal Thai Police, Surachate “Big Joke” Hakparn, made the announcement at a recent press conference, adding that authorities are still investigating and plan to make more arrests.

Early in the investigation, back in June 2019, police in Surat Thani arrested people allegedly involved in a human trafficking operation, the deputy commissioner said. More suspects, allegedly from the same group, were arrested in September of 2019 in the neighbouring province Nakhon Si Thammarat, according to Big Joke. Both Thai and Burmese suspects allegedly trafficked Burmese people from the northern province Tak, which borders Myanmar and took them down to Malaysia.

Big Joke said the authorities would conduct more investigations and track their financial transactions, which could lead to more arrests and cut their connections.

Poolie
20 minutes ago, Boddown said: Why is it that they always only say how much they confiscated in money and items but never say anything about how many people are saved. What is important? How mich they get or the…

King Cotton
29 minutes ago, Convert54 said: Arrests are ongoing and hopefully moving higher up the chain of corruption in enablement ! Yeah? . . . What an optimist you are, @Convert54! I do agree with your basic 'it's the money that creates…