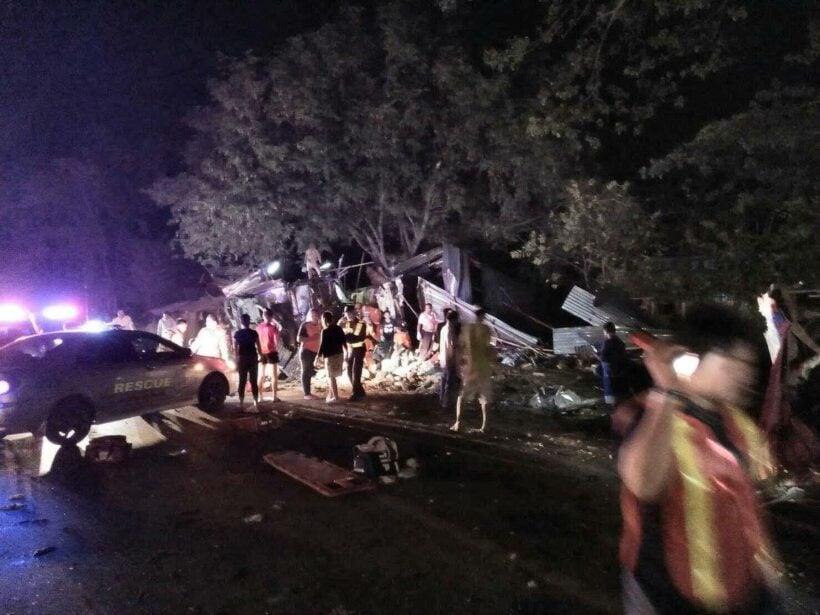 At least 16 people were killed on Wednesday evening when their double-deck coach crashed with a 18-wheel truck before slamming into roadside shops in in Nakhon Ratchasima’s Wang Nam Khieo district, 300 kilometres north-east of Bangkok, and ending up in a ditch.

Witnesses say that the driver of the coach survived the accident and fled from the scene. The accident took place on Nakhon Ratchasima-Kabin Buri Highway.

Initial reports from the scene suggest that the double-decker was carrying about 50 passengers for a sight-seeing trip in Chanthaburi and was heading towards Kalasin. As the driver was negotiating with a downhill curve, it appears he lost control of the bus causing it to jump over the lane into the trailer truck coming from the opposite direction.

The coach had 50 passenger on-board. The death toll, at this stage, is 16 including ten women and six men, with more than 30 injured, many of them seriously. 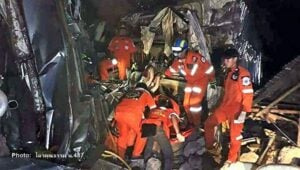 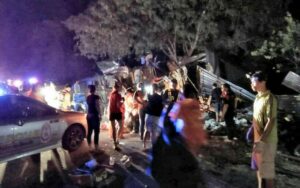 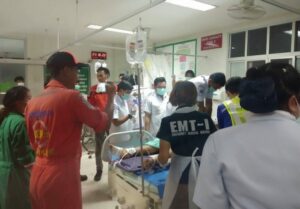 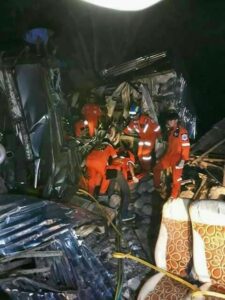 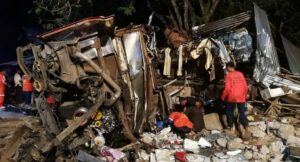 Phuket gives away more than 12,000 shirts to public drivers