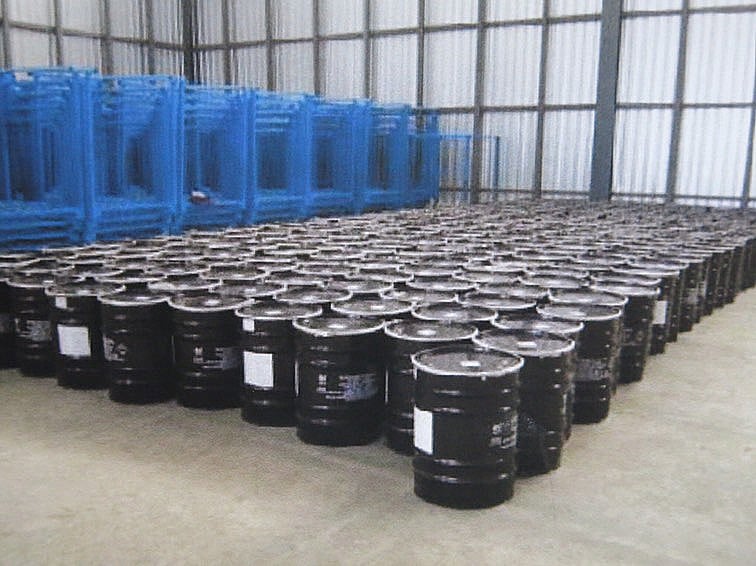 A 15 tonne batch of sodium cyanide that could have been used to make millions of methamphetamine pills was seized and Chiang Rai man was arrested last week when a smuggling operation into Myanmar from Thailand was intercepted.

Truck driver, 41 year old Sawat Kaewdam, is facing charges over alleged illegal entry and failing to obtain a permit to transport a hazardous substance into Myanmar. The seized sodium cyanide could be synthesised into phenyl-2-propanone, a narcotic substrate and used to produce about 295 million methamphetamine pills. Sawat was nabbed in the Myanmar border town of Tachileik, thanks to the Thai-Myanmar police collaboration, a senior official said on Sunday.

Office of the Narcotics Control Board (ONCB) secretary-general Sirinya Sidthichai told a press conference in Bangkok about the interception and arrest by officers of the Myanmar Police Force’s Central Committee for Drug Abuse Control (CCDAC). The ONCB had in May received a report from Chiang Rai’s Chiang Saen Custom Checkpoint that someone had applied to transport sodium cyanide from Thailand to the Myanmar city of Yangon through the Mekong River.

The checkpoint refused the request as the Agreement on Commercial Navigation on the Lancang-Mekong River prohibited the river transport of dangerous substance such as sodium cyanide.The exporter then kept the chemical at a Chiang Saen warehouse.

Sodium cyanide is designated a “hazardous substance type 3” under the Hazard Substances Act 1992, and its manufacture, import and export, or possession requires a permit from the Department of Industrial Works (DIW), Sirinya said. It also is on a list of substances that, under a 2016 order of the National Council for Peace and Order, is to be monitored for importing and exporting by national security agencies due to its potential use in making illegal drugs. 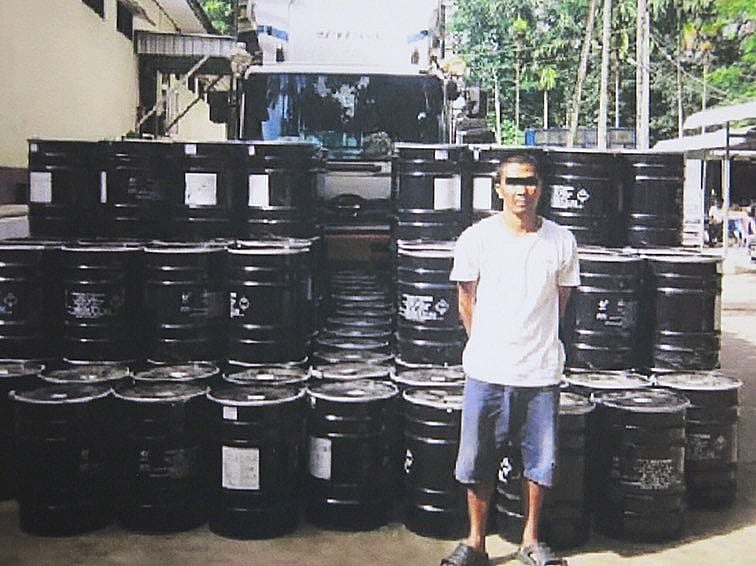 On June 2, the 300 gallons of Sodium Cyanide, weighing 15 tonnes and worth about 1.5 million baht, were sent to Tachileik via the Mae Sai Custom Checkpoint along with a permit from the DIW, Sirinya said. The ONCB then alerted the CCDAC in Tachileik to investigate.

Myanmar officers found the batch lacked an import permit to Myanmar, seized it for inspection and arrested driver Sawat. Facing charges, the Chiang Rai native claimed he was hired to transport the batch to a gold mine in Yangon. Sodium cyanide is also used to extract gold. Sirinya said the batch – which could produce 295 million yaba pills or 9,500 kilograms of crystal meth or “ice” – had originally been ordered from China to be delivered to Yangon, but it was brought in via Tachileik. Tachileik is a long distance from Myanmar’s capital, a fact that led officials to suspect that its intended use might be narcotics manufacturing.

Praising the Thai-Myanmar collaboration in the drug bust and suspect apprehension and transfer, Sirinya cited a separate drug case as an example.

On May 31, CCDAC in Tachileik had arrested drug fugitive Charoen Kiatpornpanich, 37 – who was part of a gang whose leader 60 year old Yuth Chankaew was arrested in 2014 along with 20 kilograms of “ice”. His three accomplices were also netted, and the gang’s assets worth 35 million baht were subsequently seized.Charoen, later identified as the gang’s drug storing and delivery guy, fled to Myanmar, and so ONCB asked the CCDAC to locate him. Charoen was finally arrested along with 8million baht worth of assets, including 4.2 million baht in cash, 8.4 million kyat (about 200,000baht), a large amount of gold ornaments and a Toyota Alphard mini-van in Tachileik, Sirinya said. In Thailand, ONCB meanwhile seized Chaoroen’s assets worth 12 million baht, including three cars, eight motorcycles, and two land plots plus cash and valuables, he added. The ONCB would soon have Charoen extradited to face drug prosecution in Thailand, he added. 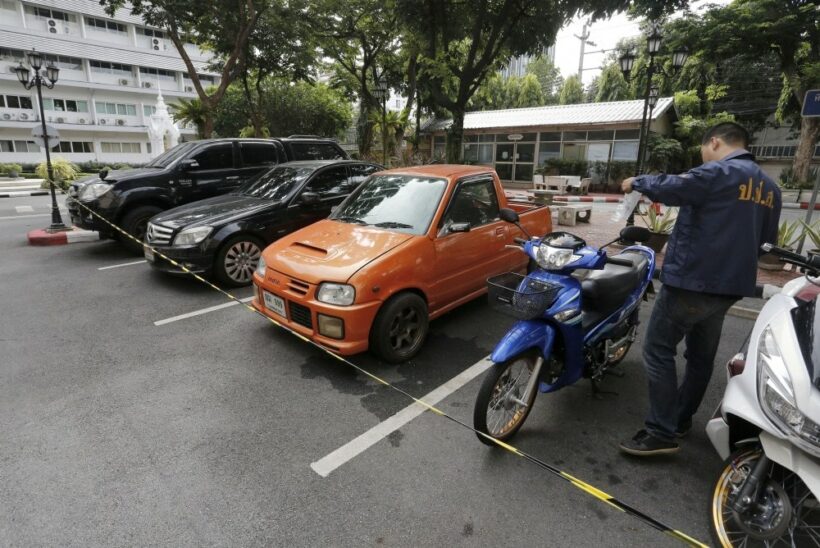