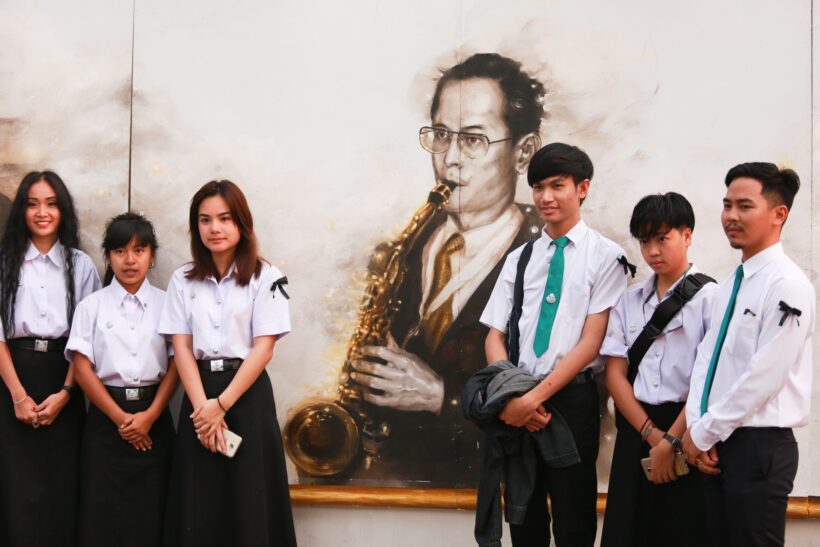 The mourning period for the late King Bhumibol Adulyadej will be extended two more days up until October 29. This according to a media release from the Prime Minister’s office.

The Thai flag will be flown at half-mast, and public servants will wear black until the end of the period. All mourning signs and banners will be removed on the night of Oct. 29.

According to the statement, the public may resume wearing colours on October 30. The Bank of Thailand also announced this week that all banks will be closed on October 26, the date for the Royal Cremation. The day has been declared a national holiday this year.