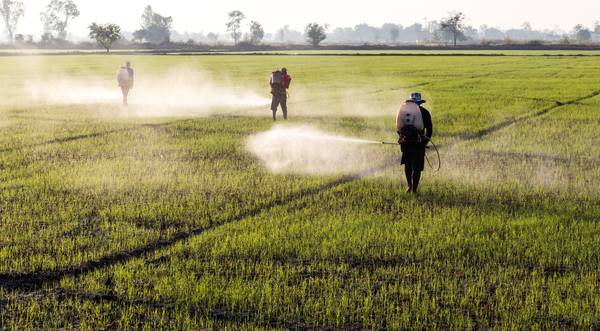 A mass protest at Government House is being organised to protest a decision by the government’s Hazardous Substance Committee on Wednesday not to ban reportedly dangerous agricultural chemicals paraquat, glyphosate and chlorpyrifos in Thailand.

Agro-chemical opposition networks, led by BioThai Foundation and Thailand Pesticide Alert Network (Thai-PAN), yesterday called on citizens to mark the upcoming World Environment Day. The Hazardous Substance Committee approved the continued use of the three chemicals but with stricter regulations and restrictions that they said would ensure safer use of these farm chemicals and limit environmental impacts.

Thai-PAN coordinator Prokchon Usap said the June 5 public gathering will kick off on World Environment Day at 8am in front of Government House. The groups intended to highlight what they see as the “improper” decision to allow the continued imports and use of environmentally harmful chemicals. World Environment Day is an annual international occasion for encouraging awareness and action regarding environmental protection.

Prokchon said the public organisations under the umbrella network would submit a petition to PM Prayut Chan-o-cha asking that the committee’s decision be reconsidered and that a ban on the controversial chemicals be implemented.

Groups opposing the farm chemicals note that the decision conflicts with the positions taken by other ministries and experts. The Public Health Ministry and a working group of four ministries had suggested banning the toxic chemicals. The committee’s decision to continue their use also ignored scientific studies that have found adverse impacts to the environment and people’s health from the chemicals, the opponents noted.

In a related matter, the National Legislative Assembly (NLA) yesterday approved the first reading of the Hazardous Substance Bill by a landslide vote. The amended law, presented by the Industry Ministry, would improve the regulation of use, movement, and management of hazardous substances to ensure the safety of consumers and the general public.

Deputy Industry Minister Somchai Harnhirun said the bill includes amendments regulating the import, export and transfer of hazardous substances, guidelines for advertising hazardous substances and an amendment to the structure and duties of the Hazardous Substance Committee.

NLA member Admiral Panlop Tamisanon praised the bill, citing its upgraded regulation of hazardous substances, which he said would place new restrictions on paraquat, glyphosate and chlorpyrifos in line with the recent decision by the committee. Panlop also said the new guidelines for advertising hazardous substances would ensure that the general public is properly aware of the dangers and risks of hazardous substances and knows how to use and handle them safely.

While most NLA members approved this bill, Monthian Buntan was one of a minority who expressed concern over the improved regulations. He argued that new measures governing importing of hazardous substances are insufficient to prevent negative impacts on public health or the environment because toxic herbicides like paraquat could still be imported into the country. Somchai responded that the amendments coming from the Hazardous Substance Committee would result in more effective control and management of hazardous substances. 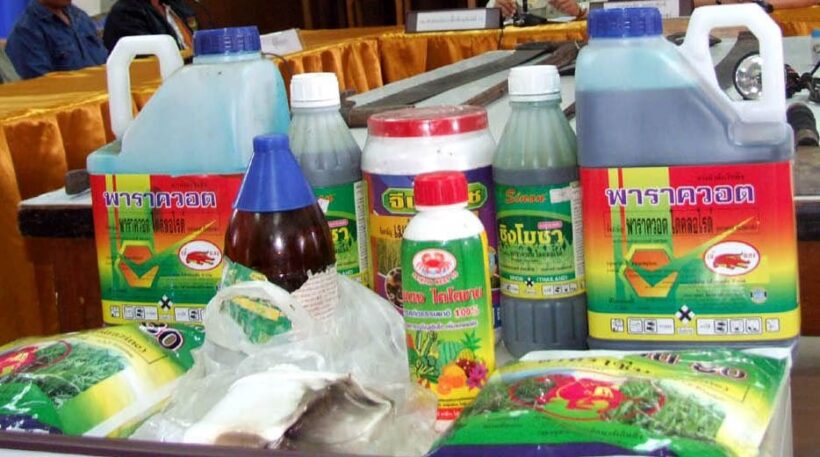