The marine ecology division of the Marine Biological Centre has reported on research about coral bleaching in the areas around Phuket. The first stage of coral bleaching has been found in some areas around Koh Payu (Ao Kung area), Koh Maithon, Koh Aew and Koh Hey. In some areas in the seas where the research was conducted the water temperature has reached 31 degrees Celsius.

The report says that coral has started to bleach since late April this year. The Marine and Coastal Researcher and Development Institute have issued a warning to closely follow up on the phenomenon.

Some coral in the Koh Aew area is damaged while around Koh Maithon coral is still plentiful. The report says that coral colour saturation of about 5% to 10% has been lost. Most of the coral species affected are Porites Coral.

But the report also says that Acropora Coral, Pocillopora Coral and Montipora Coral appear to be in normal condition whilst they’ll be closely watched to see if there’s any change. The researchers believe the cause of the coral colour drop is an increase of water temperatures in the area since April. 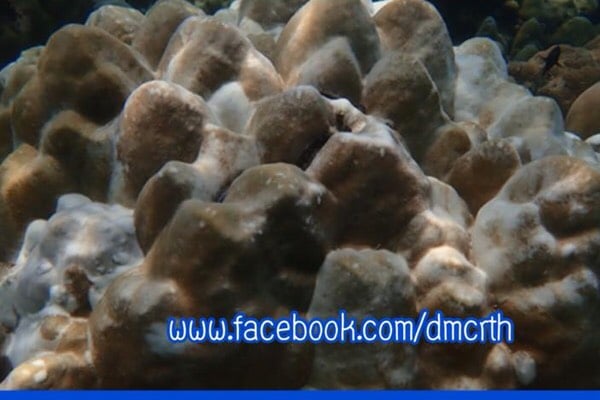 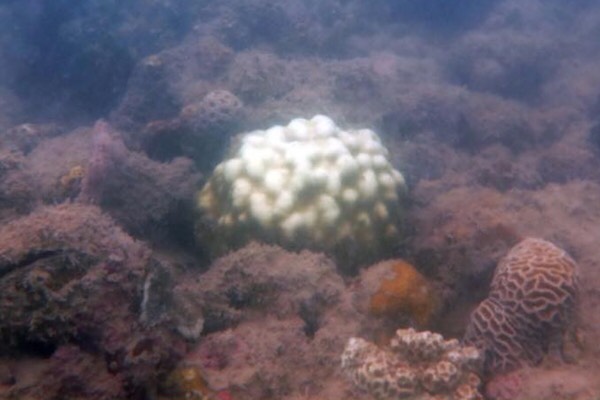 Wanted gunman arrested in Satun over triple shooting in Phuket