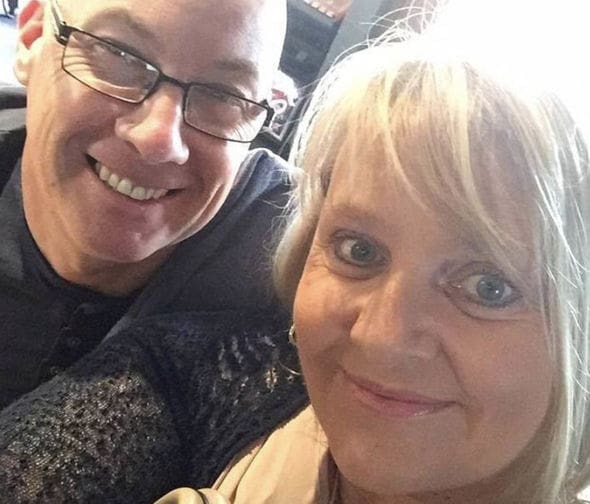 When we first saw this story, not provided by one of our reporters but from a UK provincial rag, we were suspicious. We contacted the local police. Nothing. We asked other reporters around the island. Nothing. We re-published the article with the caveat that we were trying to verify the facts with local police. We weren’t the only local news outlet to be duped by the article.

We spoke to Mr. Laverty’s wife, Denise, who was ‘distraught’ and said they were ‘shit-scared’ and didn’t want to report the matter to police (alarm bells ringing at this stage). 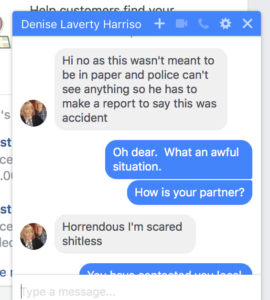 At this stage there had been a crowd-funding campaign set up to raise money to get the Laverty’s back home. They were indeed in Phuket. But, for reasons unknown at this stage, Mr. Laverty, captured on CCTV, walked along the corridors of the first floor at the Thara Patong Beach Hotel, checking doors as he went, and then jumped over the railing.

Why? We don’t know and the police never got a chance to question him because, by the time they’d received the CCTV footage, the Laverty’s were half way to Dubai on they way home (presumably).

Mr. Laverty did indeed break his leg. He wasn’t attacked by three Thai men. His watch wasn’t stolen Ion fact Police say it was lying next to him when he was found on the ground after jumping over the balcony).

If it was an elaborate insurance scam it was 1) a very painful one and 2) not a very successful one.

One thing Denise Laverty declared to us was that she was ‘shit-scared’. She probably had good reason to be. Not because of any violence from Thai men but from fronting up to her family when they eventually get back home.

The CrowdFunder campaign to raise money to ‘Get the Lavertys Home’ has been removed.