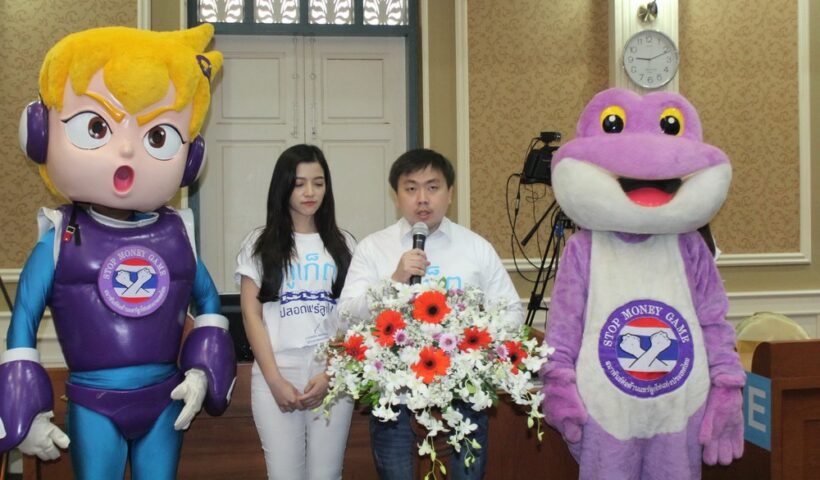 A seminar was held today (November 9), aiming to provide knowledge to people about Ponzi schemes and fake products.

The seminar was chaired by the Phuket Governor and attended by many authorities including Pol Col Prawut Wongseenil, Deputy Director General of DSI and President of Anti-Ponzi scheme Association, Samat Jenchaijitarawanit.

A Ponzi scheme is a fraudulent investment operation where the operator generates returns for older investors through revenue paid by new investors. Operators of Ponzi schemes can be either individuals or corporations, and grab the attention of new investors by offering short-term returns that are either abnormally high or unusually consistent.

Companies that engage in Ponzi schemes focus all of their energy into attracting new clients to make investments. Ponzi schemes rely on a constant flow of new investments to continue to provide returns to older investors. When this flow runs out, the scheme falls apart. 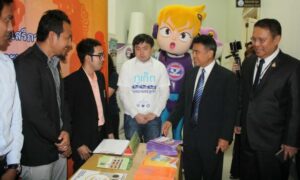 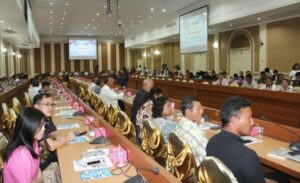 “This seminar is set to protect people from being the victim of the fraud which often comes up with lots of complications. There are many new clever ways to defraud people or convince them to join the schemes and spend money. We have supported the government in catching the people behind such schemes, such as Container Ponzi scheme, Aroma oil Ponzi scheme, U Fun Store Company limited and Pegasus Gold Ponzi scheme,” said the President of the Anti-Ponzi scheme Association.

“Our target today is the Tambon Chiefs (Kamnun), Village Chiefs (Pu Yai Ban) and other local authorities. These people are the influencers in their own area. If they believe in a fraud, they could lead their people to join and become victims too. Ponzi schemes, the economic crime, can expands very quickly nowadays when social media reaches everyone almost instantly.” 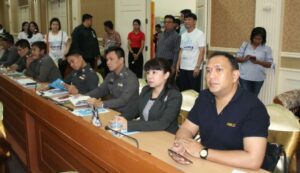 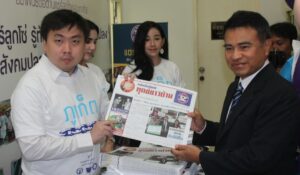 The scheme is named after Charles Ponzi who became notorious for using the technique in the 1920s. The idea became well known throughout the United States because of the huge amount of money Ponzi took in. Ponzi’s original scheme was based on the arbitrage of international reply coupons for postage stamps; however, he soon diverted investors’ money to make payments to earlier investors and himself.

“Online Ponzi schemes are increasing very fast. Estimated losses every year is at least a hundred billion Baht. That estimate doesn’t even include those who haven’t reported their case to the police,” the President added.