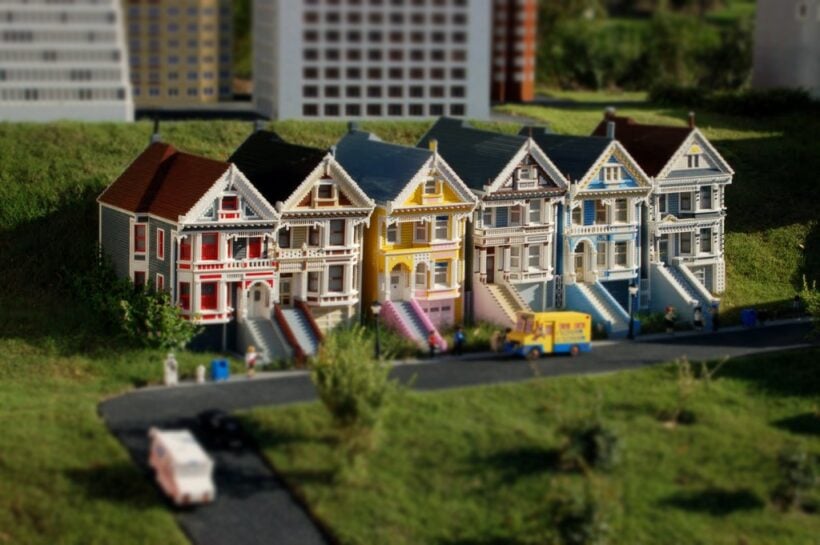 Business operators are urging PM Prayut Chan-o-cha to cancel a Consumer Protection Board measure implemented at the start of May1 to protect customers from being overcharged on utility fees by hostels, apartments or rented rooms in residential buildings.

Another measure in the new Consumer Protection Board legislation prohibits landlords from removing the belongings of a tenant alleged to have breached a rental contract and to instead take the matter to court.

The new regulations cause them a financial burden, the 60-strong business group pleaded, as they filed a petition to the premier at the Public Service Centre in Government House.

The say it’s impractical to follow the new requirement to charge no more then the electricity and tap-water fees charged by the authorities to the business, because an individual apartment’s monthly bill cycle date might not match the dates on the bill from power and water authorities.

If they abide by the new rule, landlords would carry this burden, they say. And so they could not adhere to the new regulation and would risk punishment.

A new rule allowing tenants to cancel a rental contract before an agreed period without consequence, would affect the landlords’ business and marketing planning, and create additional room-repairing costs whenever a tenant left prematurely, they said.

Another new rule prohibiting landlords from cancelling a rental contract without giving the tenant a 30-day advance notice also “overly protects” tenants who had disturbed others or broken the law from being evicted, said the petitioners.

The group’s leader Ratchata Tantiwittayakul says the board had also failed to seek prior input or ask for cooperation from the businesses most affected before implementation. She said a new announcement on the matter should be made and reflect the input of owners in the room-rental businesses.

Man rescued after jumping off Thepkrasattri Bridge in Phuket

Man arrested for raping his neighbour