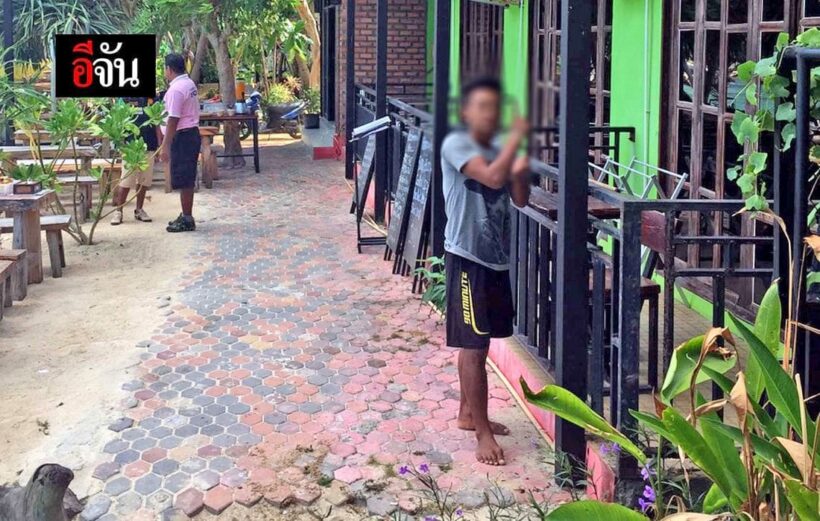 A man has been arrested for allegedly sexually assaulting a British tourist on Koh Phi Phi.

According to police reports, the British tourist, named as ‘Megan Penny’ met with an Irish male tourist and ended up drunk falling asleep on the floor of a local restaurant near their accomodation.

The suspect saw the female tourist, used a cutting tool to cut the her jean-shorts and removed her bikini. He allegedly sexually assaulted her and asked her to have sex with him. She pushed him away from her before she reported the incident to police.

Maya Bay to be closed for up to five years