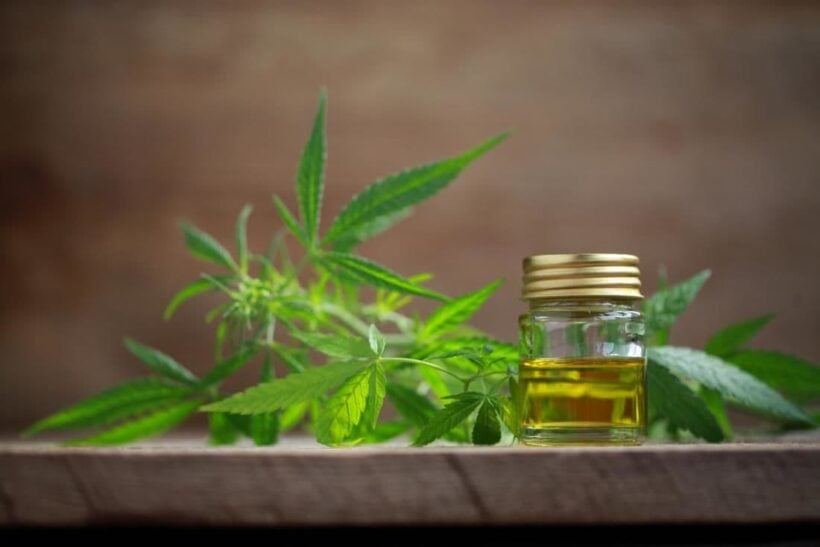 Some medicinal marijuana users are developing side effects such as nausea, vomiting and hallucination.

Krabi Public Health Office revealed yesterday that medical professional in the area report that, out of the registered 158 medical marijuana users , many had developed side effects.

Thailand legalised medical marijuana in response to findings that is helpful to in some patients for diseases such as cancer and Alzheimers and may provide relief for some cancer patients .

Between February and May this year, marijuana users were offered amnesty and encouraged to come forward to be registered as legal users of the substance for medical uses. The office’s deputy chief Pinyo Tarangkon said 158 medical marijuana users had registered with the authority in the southern province of Krabi.

“I’ve received reports that most users did not consult doctors and have developed side-effects,” Pinyo said.

He advised patients to seek advice from pharmacists and Thai traditional doctors with special training on the use of medical marijuana.

“Although extracts from marijuana can ease pain, they may not be suitable for some patients.”

75 tonnes of marijuana and Kratom destroyed in Nakhon Phanom