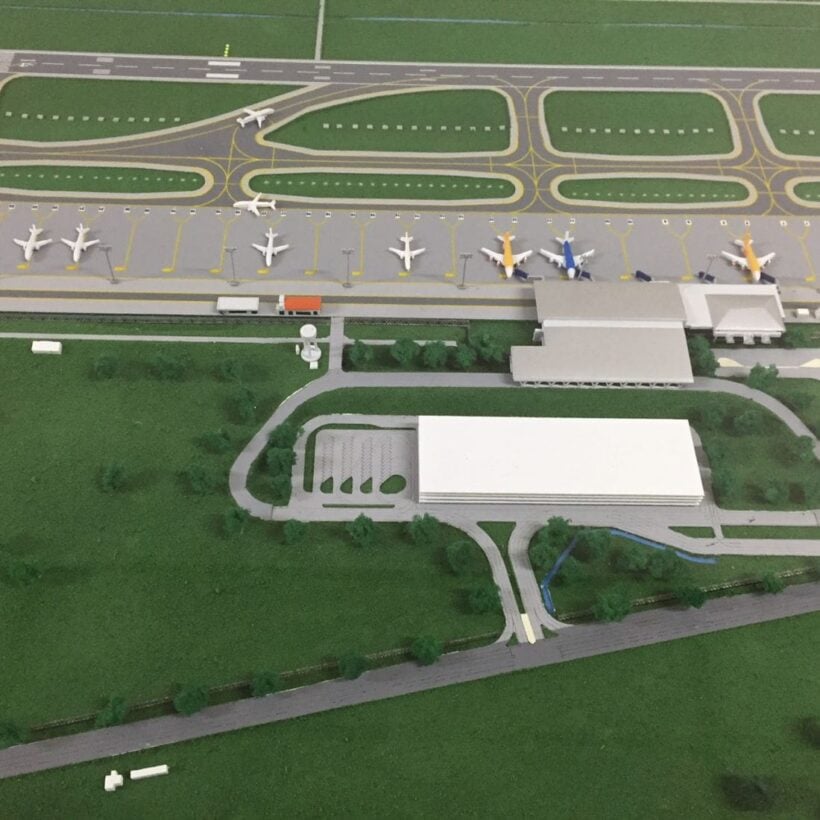 The Minister of Transportation has officially launched a new terminal at the Krabi International Airport this week.

Transport Minister Arkom Termpittayapaisith officially officiated at the launch of the new passenger terminal at the airport yesterday. New common-use check-in counters were also launched at the ceremony.

Khun Arkom says, “The construction contract has already been running since August 28 last year. The project is part of the developing infrastructure for the airport as the passenger traffic continues to build. It is a good start to improve the airport.”

“This new terminal is the third terminal. We will also renovate the first and the second terminal and parking areas.”