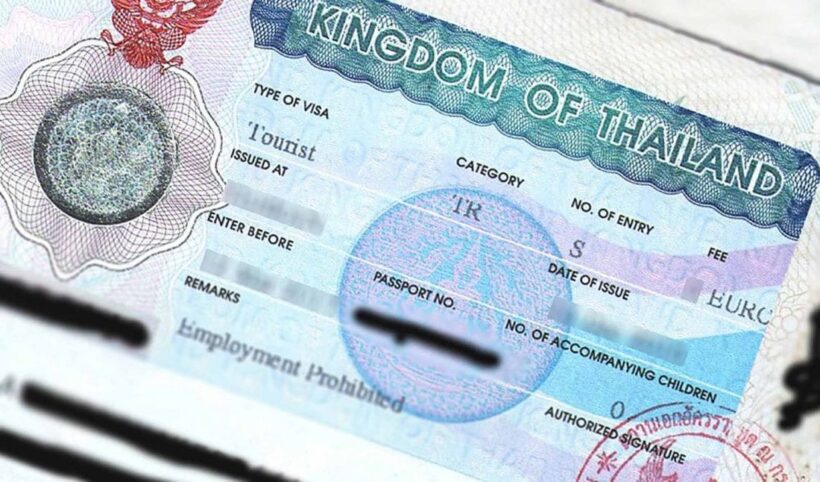 Police have arrested a former honorary consul for allegedly producing counterfeit entry visa stamps and immigration documents and selling them to Russians wishing to come to Thailand.

The Nation reports that Pol Maj-General Surachete Hakparn, acting immigration department chief, said the arrest of Kuliushin Vitalii in Phuket province was in response to a court-ordered arrest warrant against him.

“Police sought charges against him for falsifying official documents and fraud, as well as for violating the Computer Act and possibly harming the national security,” he said.

60 year old Vitalii had held the position in Vladivostok, Russia but his appointment was revoked by a Cabinet resolution in 2006.

Responding to a request from the Consular Affairs Department of the Foreign Ministry, police found that Vitalii ran a website where he advertised his services, claiming that he was still authorised to do immigration processes, such as stamping visas and certifying documents.

Surachete told reporters that the Russian’s alleged acts violated multiple laws, including the Computer Act. “The suspect had committed more than 100 offences before coming to Thailand and lying low,” he said.