A 78 year old woman has filed a report to police saying that she was raped by a monk near Krabi temple. Police are searching for the suspect.

Khlongtom Police in Krabi visited the temple which is 400 metres from the 78 year old woman’s home. The woman told police that the suspect was aged around 40 years old.

She told police that the monk used a knife to threaten her before raping her near the temple while she was collecting fruit. According to the woman’s report he said “thank you” after raping her and fled the scene.

Police are searching for the suspect and noted that one of the monks at the temple has disappeared in recent days as well. 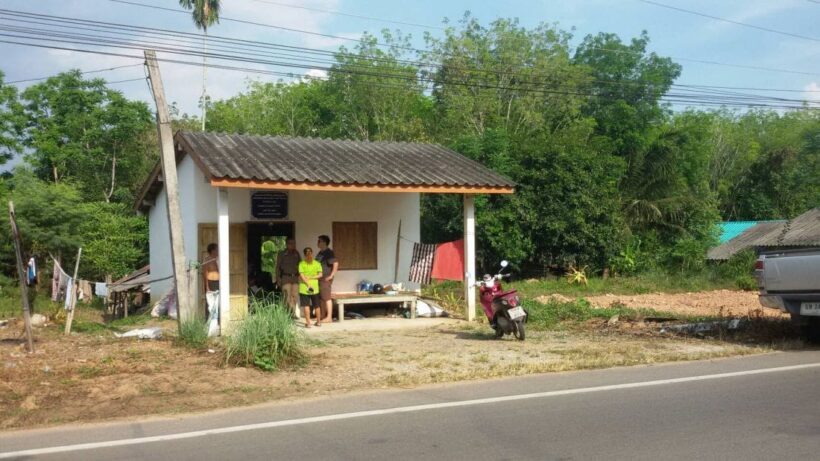 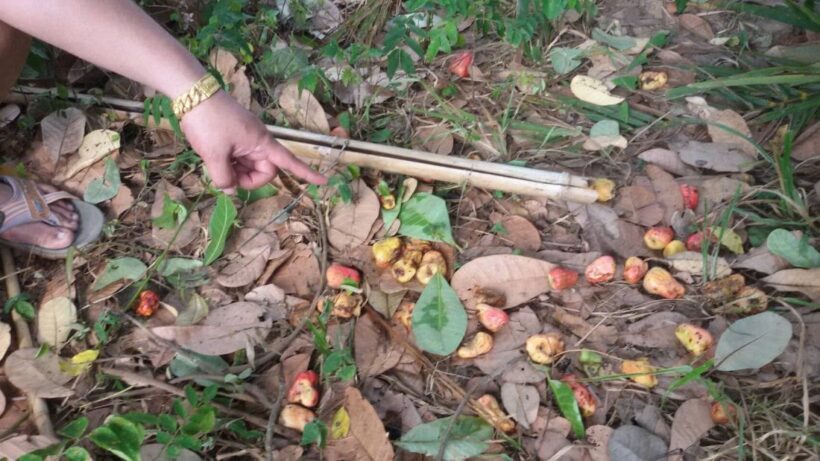 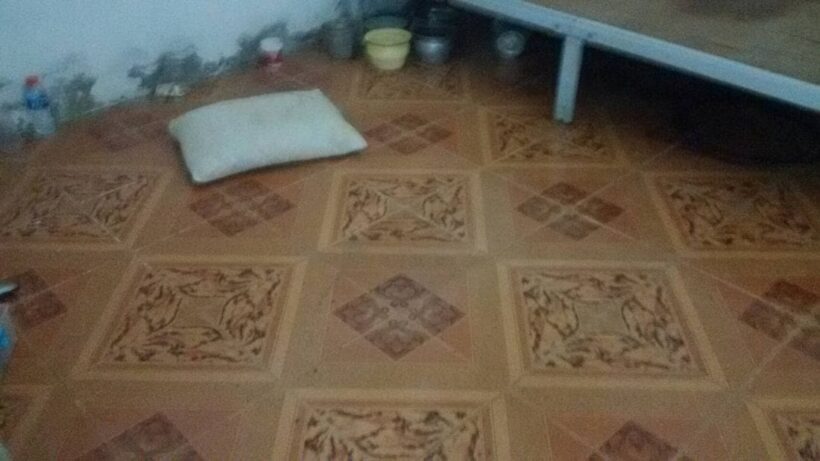 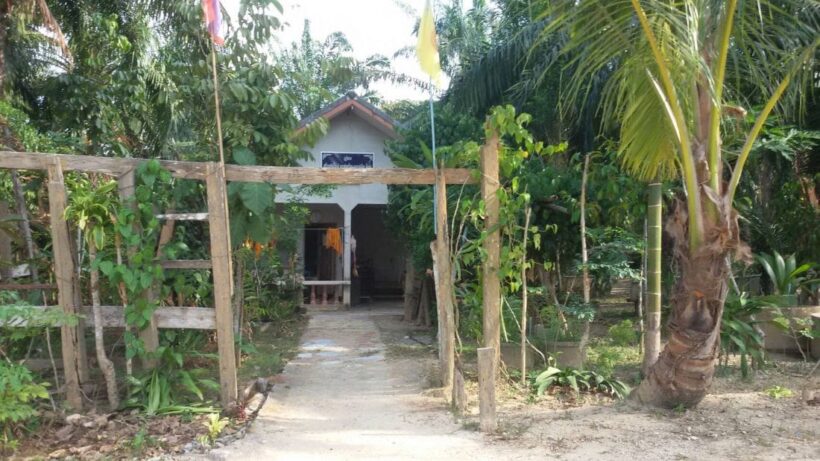