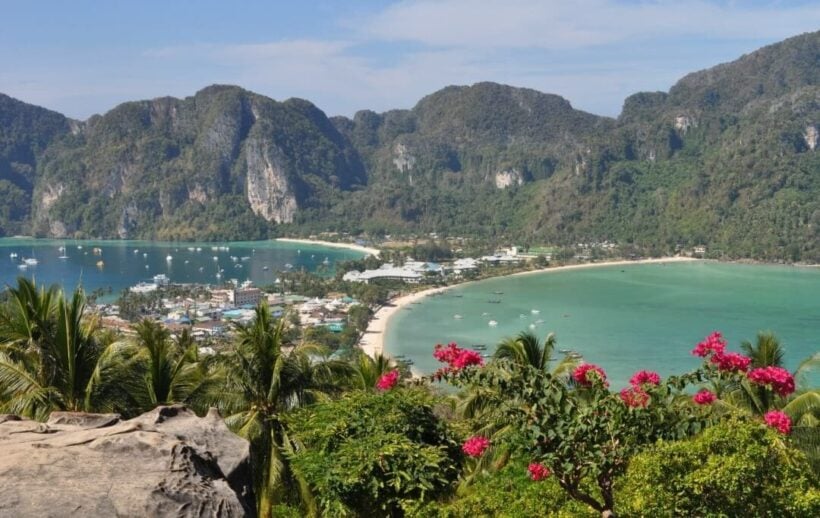 A Chinese woman has been severely injured and rushed to hospital after being hit by a speedboat propeller while swimming at Koh Phi Phi in Krabi Province this morning.

Police say the woman suffered cuts to her back and thighs before being rushed to the Koh Phi Phi Hospital and then later transferred to Phuket Vachira hospital by boat.

They were in a speedboat driven by 26 year old Chatchai Khacharoen, who was accompanied by a crew, 26 year old Yingyong Kongkwamsuk.

The guide, Chatchai and Yingyong were taken to Kop Phi Phi police station for questioning. Chatchai told police that while he was parking the boat, the woman jumped into the sea before the boat completely stopped.

Chatchai said he did not see the woman at the back of his boat when he reversing the boat to stop.

The guide, Chatchai and Yingyong have been charged with neglect causing injury.

Police are continuing the investigation into the incident.