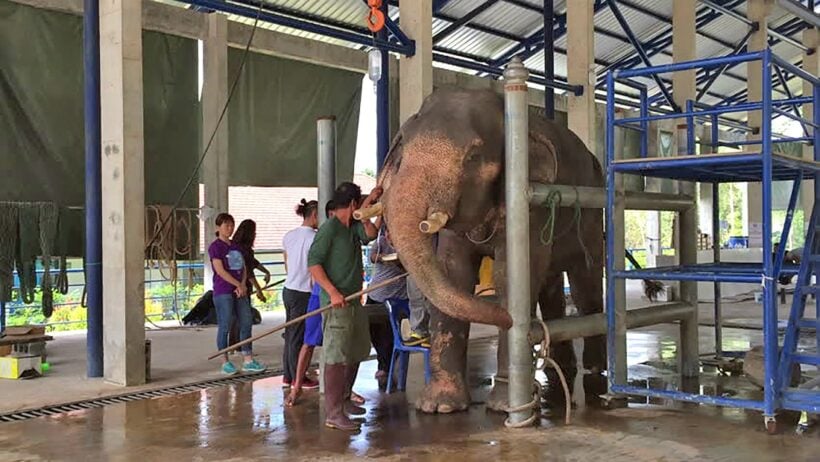 She says she’s worried that the elephants may been eating mud, fruits and vegetables contaminated with toxic chemicals mixed in with the recent rains.

Khun Benjatham reports that about 10 pachyderms were brought to the hospital in May alone.

The elephants used to be haul logs but are now used in tourism promotion activities and some in tour companies providing elephant rides.

“Most of them suffer from flatulence and infections in the respiratory system.”

Khun Banjatham said it was initially believed that the animals fell sick because of the food they had eaten. She believes the foods include rotten pineapple and fruits contaminated with toxic chemicals.

“Since elephants like to eat mud which comes with the rain and, to them, has a good smell, the mud which is contaminated with diseases and chemicals may have caused them to have a problems.” 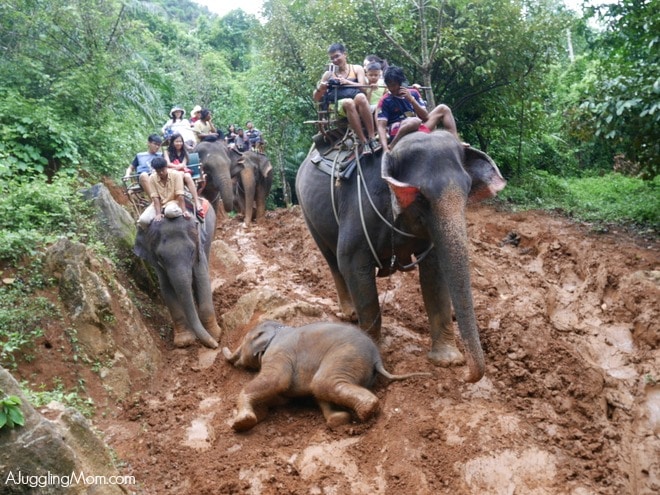