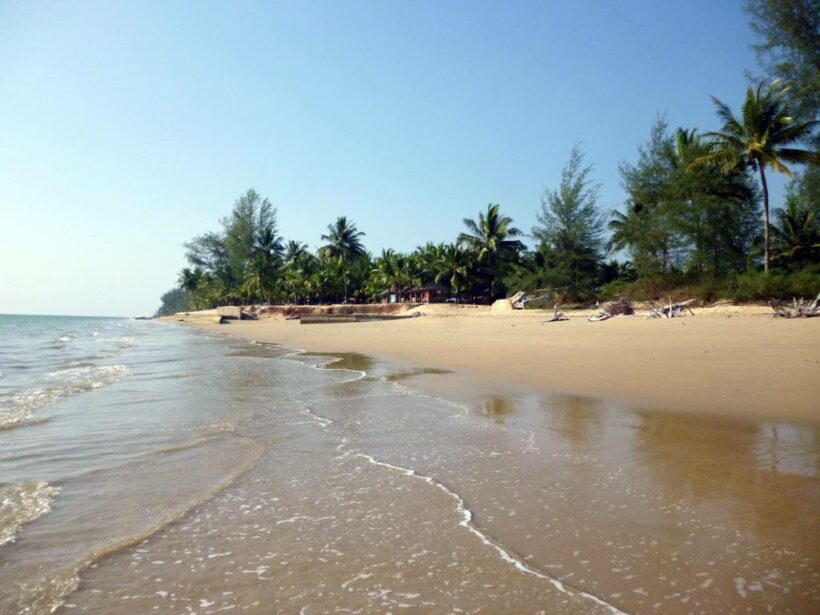 Locals from the Phang Nga province’s Koh Kho Khao, just north of Khao Lak, are urging the Thai PM to help them stem the heavy erosion of their island beaches from encroaching seawater. They say their beach is vanishing as the bay has intruded a hundred meters inland along its 20-kilometer coastline.

And they’re saying it’s not just the annual monsoon to blame. Locals are claiming that they’ve already lost some of the island’s coconut and orange trees with a few electricity supply poles affected as well. They say their roads are next in the firing line.

Koh Kho Khao is home to 750 families and some of them genuinely believe that if the erosion continues many will have to leave their island for good. Local authorities have tried to bolster the disappearing coastline with sand bags and a few other ‘band-aid’ efforts but, so far, nothing has been able to stem the process. They’ve even organised for a 500 metre long erosion protection barrier to be built but the contractors say they can’t start construction during the monsoon season.

Now the residents are urging Prime Minister Chan-o-cha to help stop their island from vanishing. 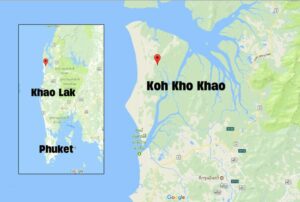 Direct flights from Phuket to India from GoAir.