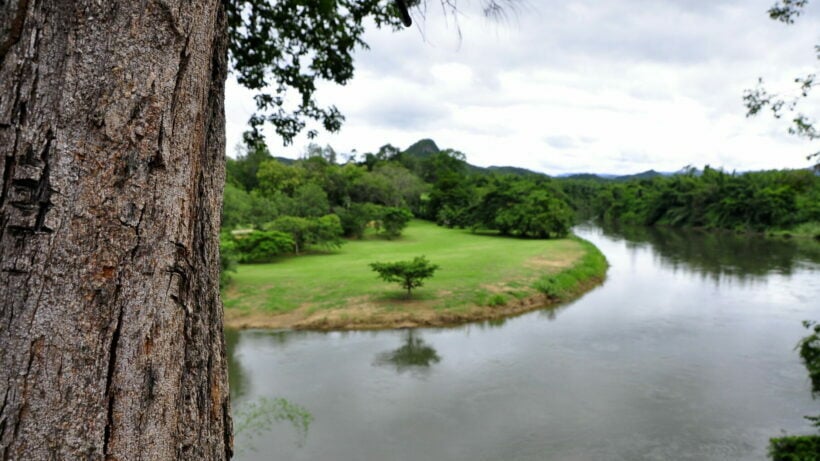 14 Burmese migrant workers were arrested in western Thailand’s Kanchanaburi province this morning. The Bangkok Post says they were found hiding in the forest by army patrol and police. The group was mostly men, and none had travel documents on them.

When the workers were questioned, they told officials that they had been walking on natural trails from Dawei, a city in Myanmar, for the last 3 days. They had then waited at a point they were supposed to be collected from by an agent. The migrant workers’ agent had promised the workers jobs down south in Surat Thani, Songkhla, and Phang Nga. Once at their respective southern province, each worker was required to pay between 15,000 to 22,500 baht to the person who secured them positions, say the Burmese workers.

The migrants were given health checks and then brought to a police station for further legal proceedings and their eventual deportation.

Previously, in June, 14 Burmese workers were arrested in Kanchanaburi for allegedly illegally crossing the border.