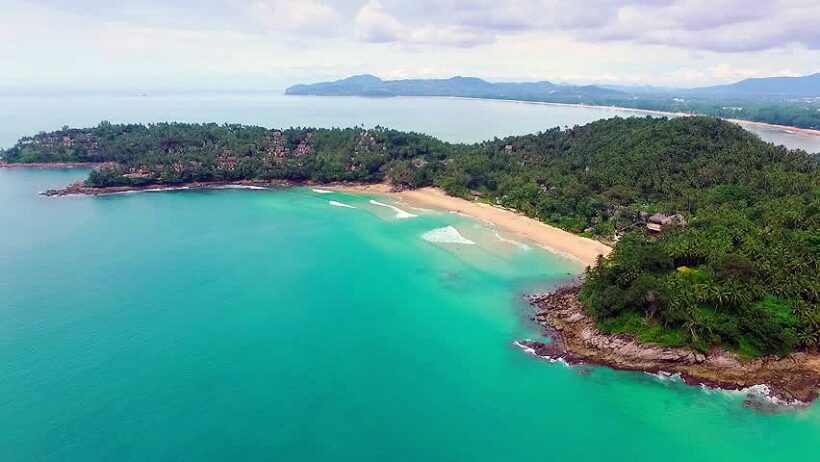 President of Phuket Real Estate Association (P-REA), Boon Yongsakul says, “Real estate investment in Phuket is continuing to grow. We are sure that this year’s investment is growing more than last year.”

“Phuket has a very beautiful natural environment and Phuket local people are very nice. More foreign tourists continue to visit Phuket. Investors, both Thai and foreigners, are continuing to invest on the island. More Thai visitors from other provinces are also coming and the demands on accommodation are increasing,” he added.

“More Chinese are buying condominiums outside the main towns. Condominiums that have been constructed over the past three years are almost sold out. We expect that future growth will not be less than 10 to 20 percent.

“Investors are also interested in the Phuket tourism business. As far as we know now there are currently large investments in projects such as huge water parks, marinas, new department stores in Patong and Cherng Talay and new five star hotels in Phuket,” he added.