Video of a pregnant whale shark caught by fishermen has gone viral and caused outrage on social media.

Read the story and watch the video HERE.

Lt-General Jaruwat Waisaya, Chief of the Office of Legal Affairs and Litigation says, “I have ordered officials to question every person involved in the incident. If they are found guilty, legal action must be taken. We take this very seriously. The whale shark is a protected animal in Thailand and under international law.”

“This is a huge issue as whale sharks are rare animals and an endangered species according to the Convention on International Trade in Endangered Species of Wild Fauna and Flora (CITIES). The story is quickly going viral worldwide. Officials are clarifying all the people and businesses involved so the issue can be resolved as fast as possible.”

Officials went down to the Sang Kadee Fish Market in Rassada last night (May 18) to check Sang Samut 3 boat. Officials did not find any illegal fish on the fishing boat. All legal documents about the boat were presented and now being checked.

The fishing boat captain, 55 year old Somsamai Meejom says, “Yesterday afternoon a fishing net was brought up onto the boat while we were heading back to the land near Koh Racha (south of Phuket). Boat crews could feel that the fishing net was too heavy. We later realised that a whale shark was accidentally caught up in the net.”

“We tried to free the whale shark from the fishing net but it is about 1 tons and 4-5 metres long. So we decided to hang its tail and used a crane to pull it like as shown in pictures. By doing this we were trying to pull the whale shark back to the sea.”

“We saw that it swim back with no injuries. As I could see, the whale shark was not pregnant.”

“I have been fishing in these seas for about 20 years. I have never sold any whale shark because I know that no one will buy it. We want everyone to understand that we never intended to catch the whale shark as social media has accused us. I know that it is illegal to bring a whale shark on to the boat as it is a revered and protected animal.”

The owner of Sang Samut 3 fishing boat Worasak Wanna says, “After I sew this video in social media, I immediately contacted the boat captain. The captain told me that he did not realise that whale shark was caught in the fishing net until they brought the fishing net up onto the boat. They tried to push the whale shark back to the sea. But they needed to pull it up first, as we can see in the video.”

“I have been fishing for a long time. I always tell my employees that protected animals such as dolphins or any whale sharks must not be caught. These are lucky fish for fishermen and deserve our protection.” 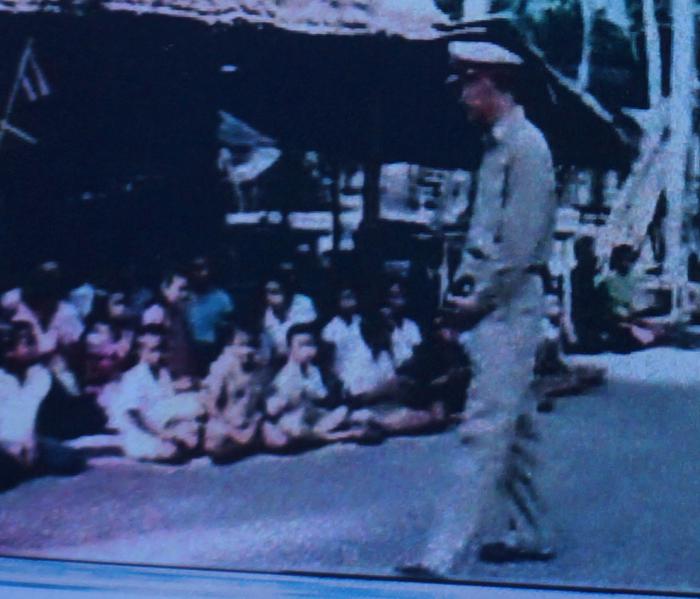 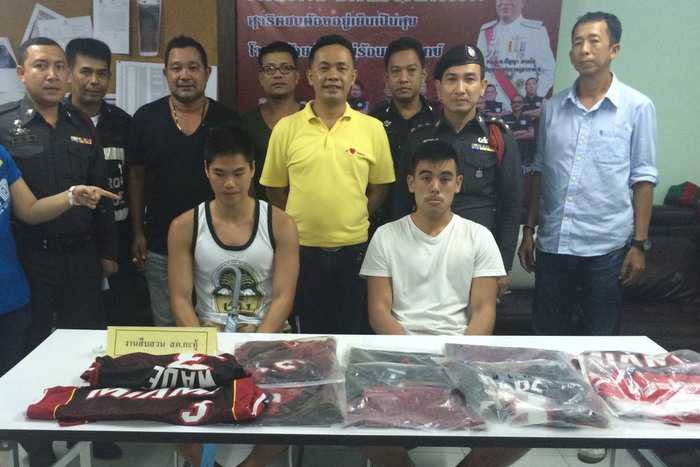