A 26 year old man, thought to have to committed suicide, is the main suspect in the murder of a 39 year old Bangkok woman in Hua Hin, according to local police.

Read the original story of the crimes HERE.

The Thai man, who allegedly committed suicide by letting a train run over him on Saturday night in Prachuap Khiri Khan’s Cha-am district, has been identified as the main suspect in the murder of a 39 year old Bangkok woman whose body, with multiple stab wounds in the neck, was found stuffed in a large plastic box in a house in Hua Hin district yesterday morning (Sunday).

The provincial police chief says the man, identified later as 26 year old Dithawat Dros, was linked to the murder case as he was the tenant of the rented house where the woman’s body was found.

Police suspect that he might have killed the woman in anger and committed suicide to avoid punishment, police said. They are not aware of the motives for the murder at this stage.

Investigations continue into the alleged suicide and murder. 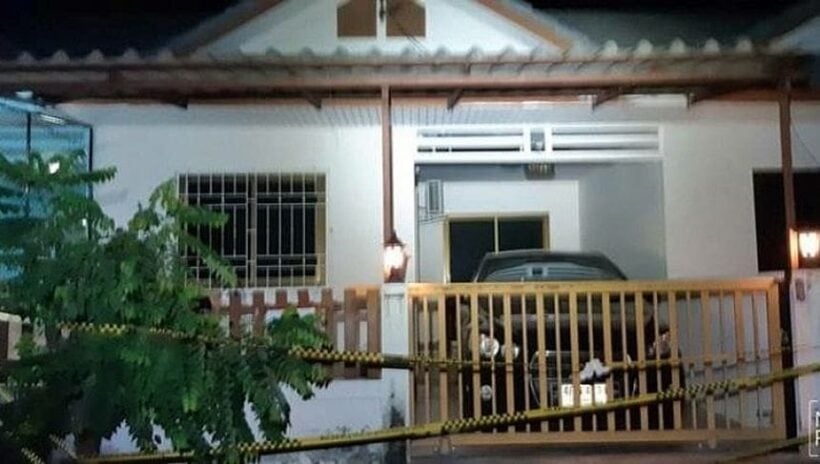 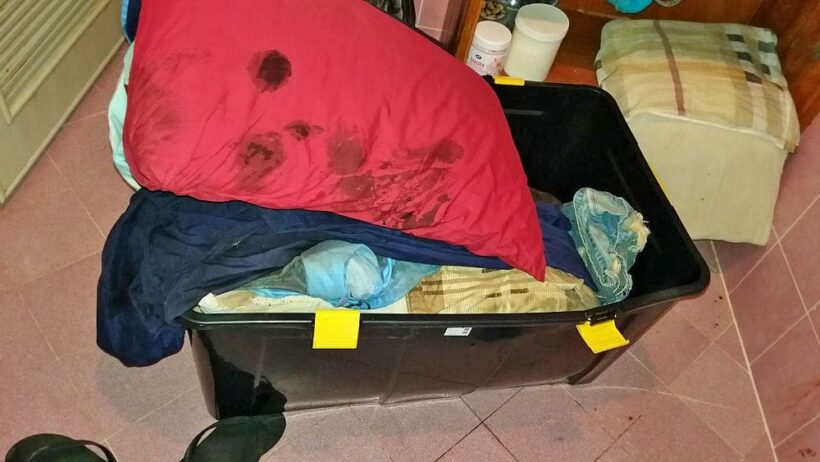 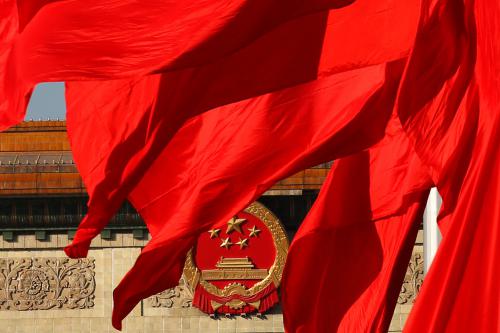 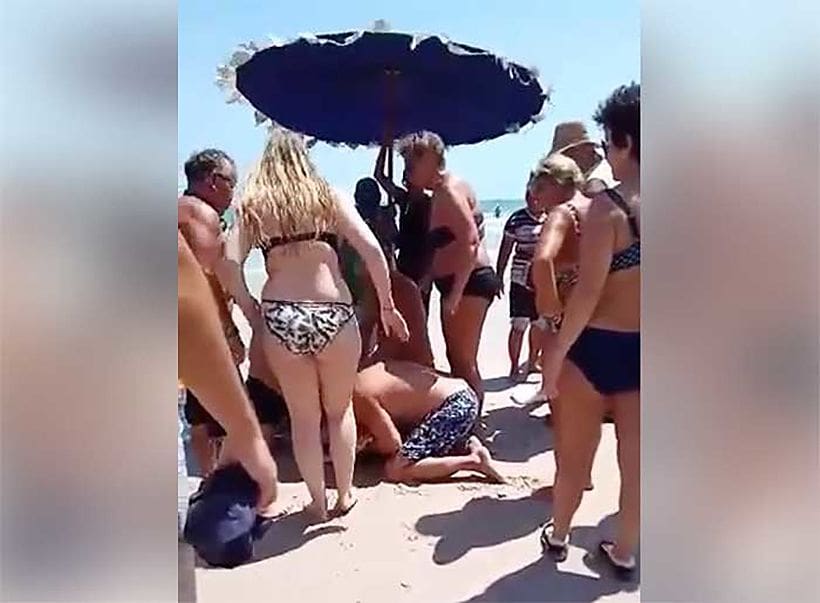 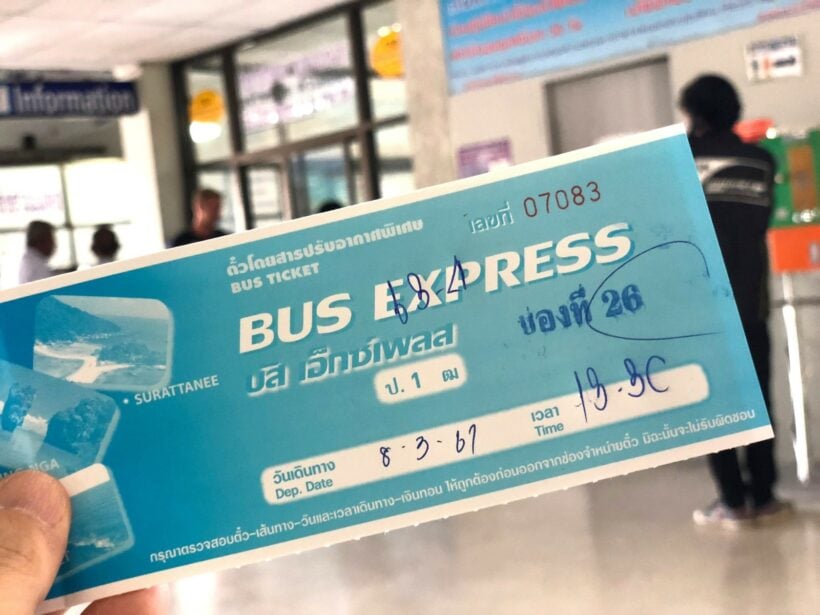 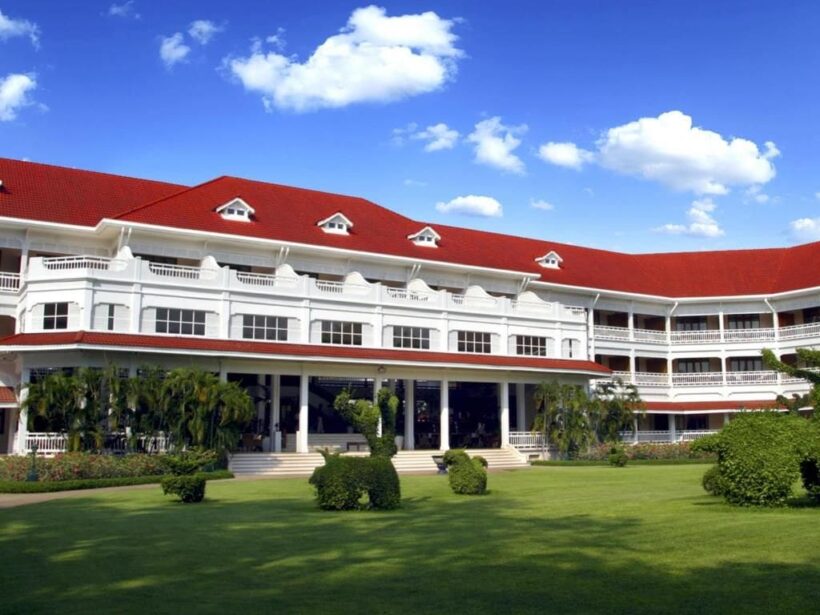