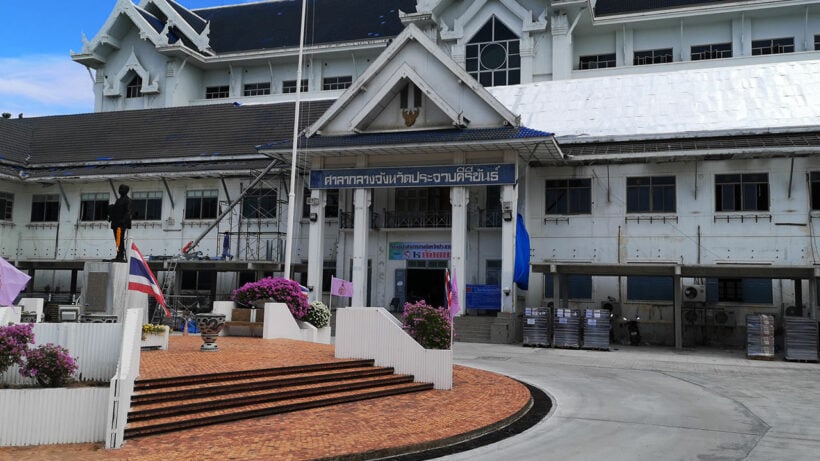 A woman allegedly stole 33 million baht in government funds over the course of a year, using some of it support her gambling addiction. 28 year old Kanitha Hoythong, who worked in the finance and accounting section of the Prachuap Khiri Khan provincial offices, was arrested on charges of misappropriation and forging government documents.

Hoythong allegedly forged signatures of authorised personnel and transferred money allocated for drought relief to a relative’s account, posing it as collateral for contractors working on various projects. Thai media says there were also remaining funds in an insurance contract account with a contractor, and Hoythong allegedly transferred those funds.

An internal investigation found that she had been stealing money since June 2019 and somehow it went unnoticed. Local media says the Prachuap Khiri Khan governor is still confused to how the woman was able to access the province’s account.