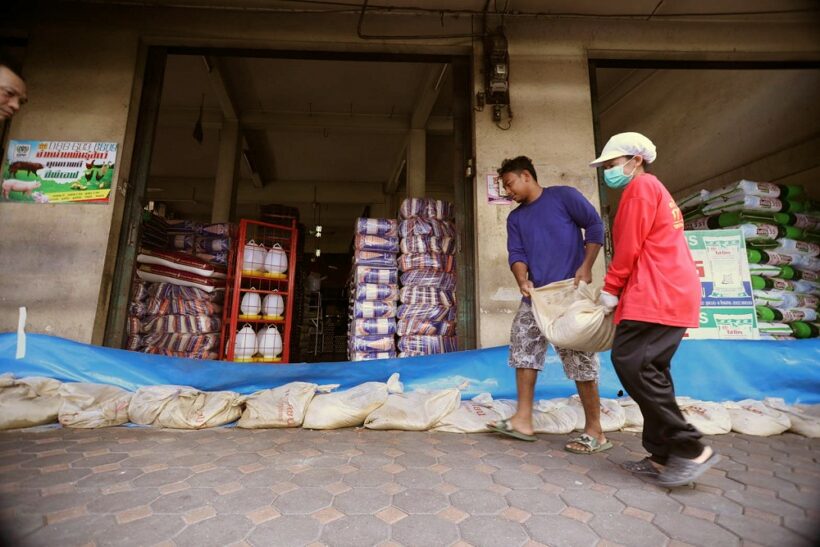 The flood waters, despite valiant attempts to stave off the impact of overflows from the Kaeng Krachan dam, have now reached the main township of Phetchaburi.

Residents in the tourist town have built their own floodwalls with concrete blocks and sandbags to brace for overflows from the Phetchaburi river that is expected to hit wide areas this afternoon.

Mr Luesak Rodchusaeng, has told Thai PBS that he had keep abreast with the water conditions from different sources and had placed sand bags in front of his grocery store. The measure, he said, worked in blocking out water during previous flooding.

But this time around, he says he has doubts if the sandbag floodwall would withstand the flood waters and decided to strengthen it with concrete blocks and intended to keep it as a permanent feature.

Low-lying areas on both sides of the river have now been flooded as officials are warning that the flooding might last several weeks due to excessive water in Kaeng Krachan dam, forcing the dam to drain more water out through the spillway. 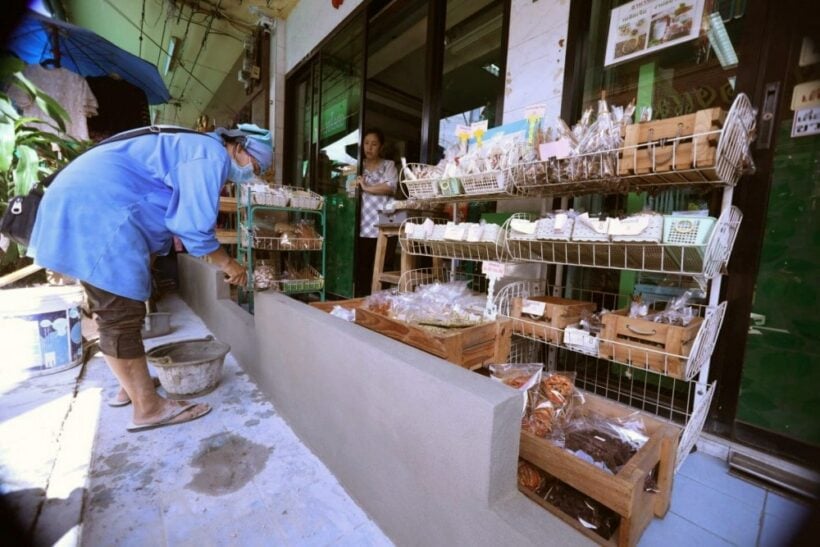 32 year old attacks ex, then abducts and rapes her