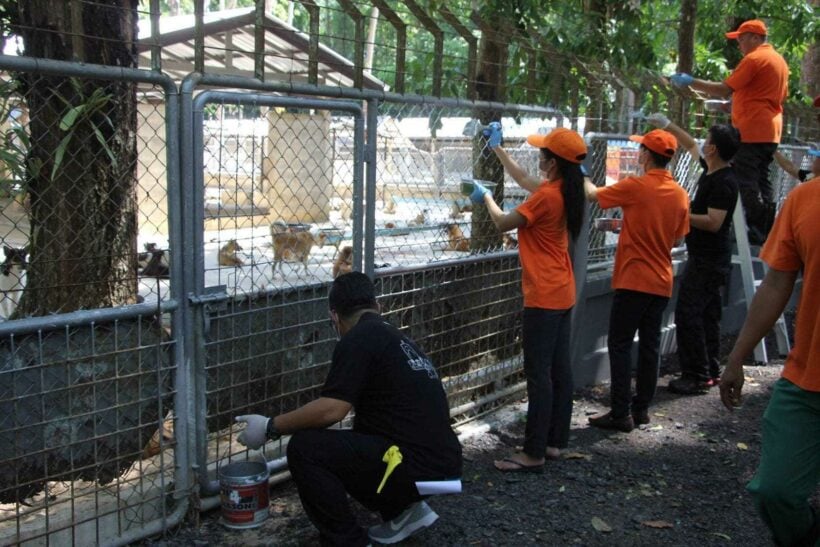 The Governor rolled up his sleeves and worked along with the other volunteers to give the shelter a well-needed publicly-funded home for Phuket’s strays.

The volunteer veterinarians from Soi Dog Foundation also gave rabies vaccines and vermicides to all the dogs at the shelter. 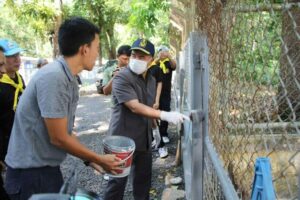 “It is really a great news that Phuket remains a rabies-free zone. We have worked together on projects and coordinated with Soi Dog Foundation to take care of the stray dogs roaming around the island.

“The shelter belongs to the government and is administrated by the Phuket Livestock Office and was built in 2003. There are 500-600 dogs staying at the shelter currently. We have renovated the shelter – buildings to toilets, food storeroom and the cages. We will also have to fill the concrete floor for the 11 dog cages around the shelter.

“We look at Soi Dog Foundation as a role model to renovate this shelter and to manage it,” said the Governor.

“In the future, we will also make a crematorium for dogs that accept both dogs from the shelter and from outside for cremation.” 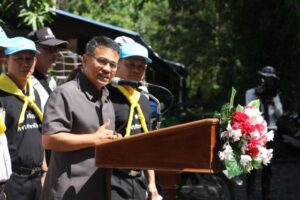 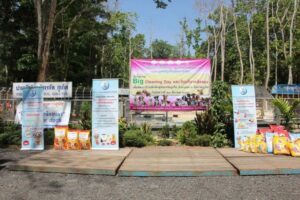