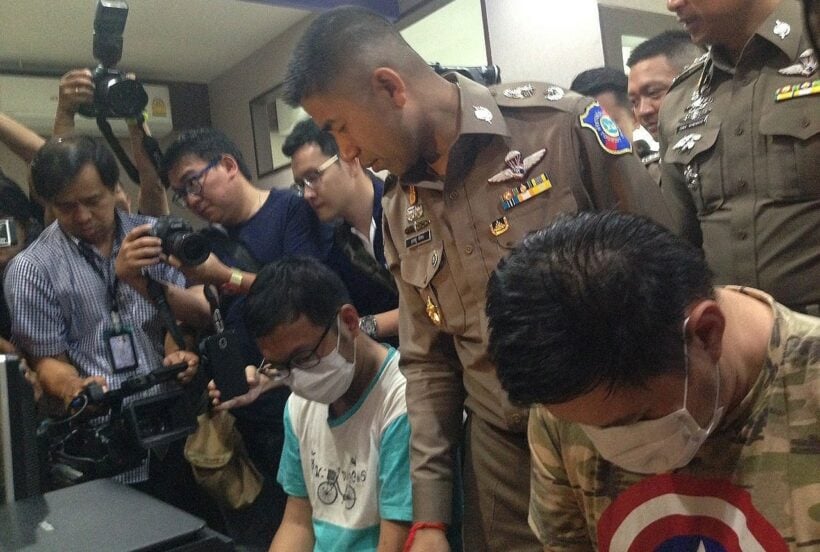 The arrests were announced today at the Phaholyothin police station in Bangkok today (Monday).

Police say the four used the information to transfer money from the victims to the gang’s account in the United Arab Emirates. The three victims live in area under the jurisdiction of the Phaholyothing and Bang Khen police stations in Bangkok, and the Sansai police station in Chiang Mai.

According to police, the four Malaysians had entered Thailand several times, each time for about seven days. He said police had so far arrested 241 out of 427 call-centre scam suspects wanted on warrants. 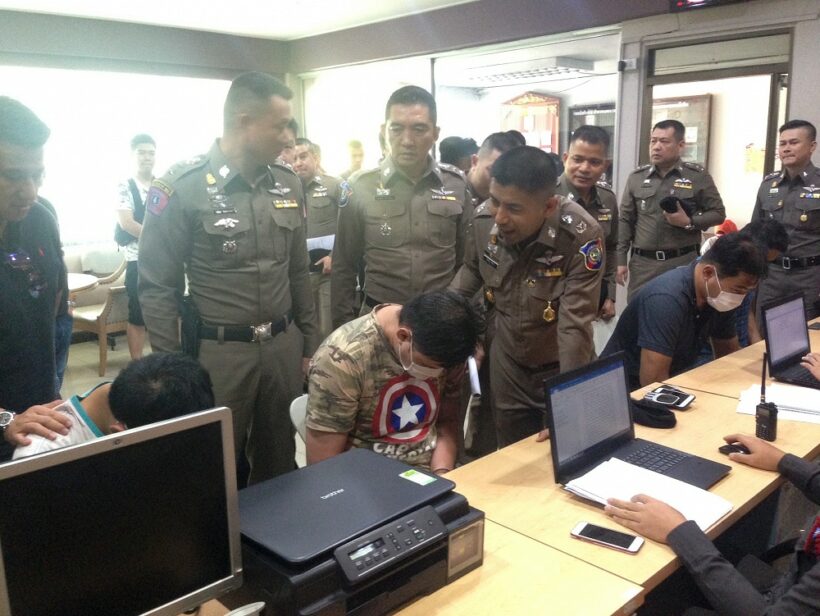 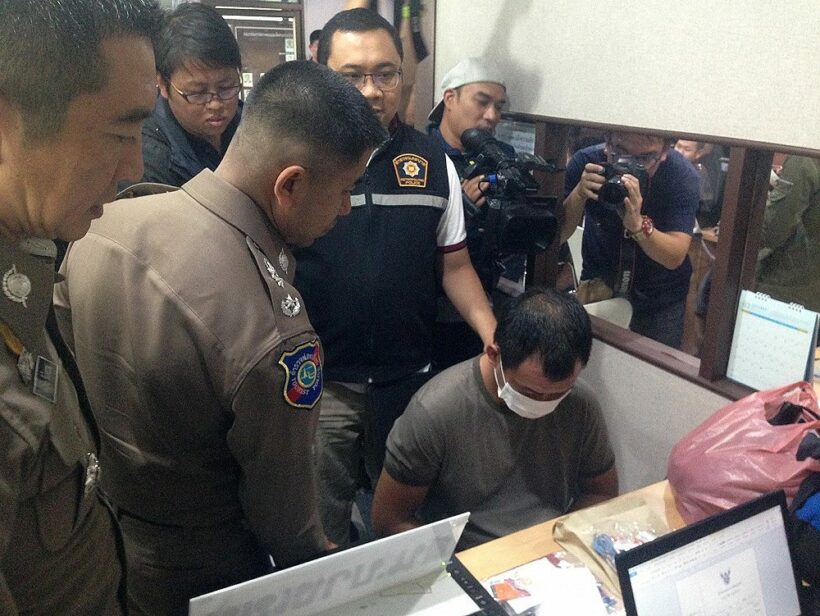