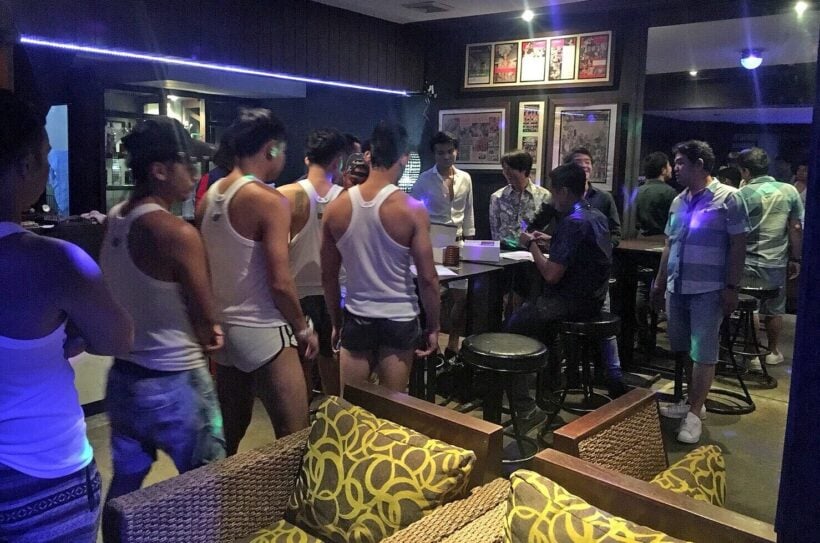 They were taken to the police station where they’ve denied all charges. However, police are continuing their investigation and questioning others as part of their crackdown on the Patong party zone. 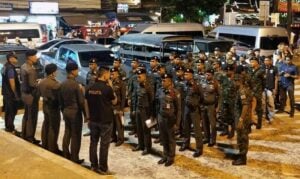 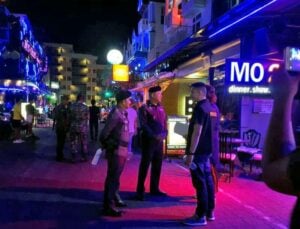 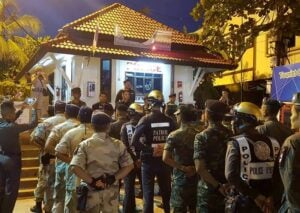